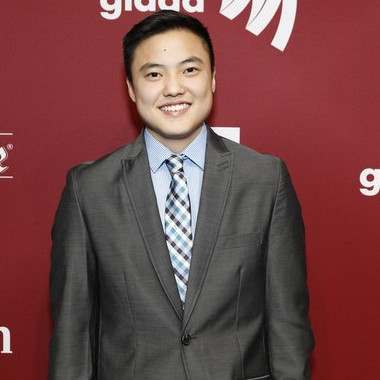 Leo Sheng came into the limelight after he documented his transition phase, from female to male, through Instagram. Besides that, he has been advocating for transgender community and has also made his identity as a filmmaker.

Born as a Daughter, Raised as a Man

Born in Brazil, Sheng is originally from china and was adopted by two mothers in Michigan in the United States. From an early age, he began to understand that he is carrying on with an existence not quite the same as others, and he started to feel uncomfortable being called a girl and spruced up as a girl. 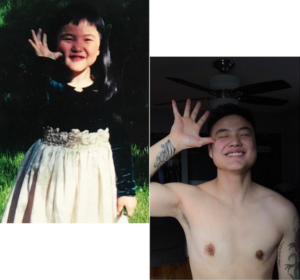 The old Leo and the new Leo
Source: Instagram/Leo Sheng

After self-realization, he has identified himself as a straight guy and has realized a  lot of changes in himself from the starting of transition. Sheng feels comfortable with any of the two terms, a transgender man, and young man, to identify himself.

Sharing the Journey of Transition

After building social networking friendship with some Youtube Trans guys, who were brave enough to share their story, Leo began to explore his distinct existence.  Post his self-realization, since his high school days; he started to share his story about the complexity he faced being a transgender self.

He started a school media project when he was in grade 10 and shared the details of his transition process via Tumblr. His initial posts received positive feedback from his friends and teachers, and he started to share pictures of his transition on Instagram as well.

For Sheng, one has – to be honest, and should develop the courage to speak about their sexual orientation. He thinks sharing a story of one’s transition process would help others, who are going through the same phase to speak out.  When asked about why he decided to document his transition, he said:

“I just decided to stop acting like that time never existed. If I wanted to document my transition, I felt I had to be completely honest. It always surprised me how different I looked, how much I’ve change.” 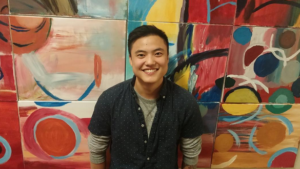 Transition: A different form of life

Sheng wanted people to realize what difference it could make to be a transgender instead of carrying on with an existence that one finds hard to relate. Being one of a race other than white, after self-realization, he decided to tell people that everyone has a different path, representing himself as an example – although it was very hard to do so. He has been a source of inspiration for those who are in transitioning phase, and his documented story has helped encouraged them to identify themselves as a transgender.

I hope my portrait can inspire those who have the ability to share their own stories to find their voices. 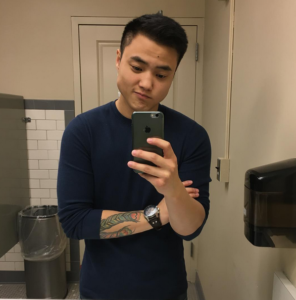 Today, Sheng is studying at Temple University in Philadelphia as an international student. In his extra time, he helps lead Extreme Philly Fishing,  a kind of urban fishing club in Philadelphia. The club organized a team, and led the 2012 Recycled Fish 24 Hour Fish-A-Thon both in the raising money and fishing categories.

Leo hopes to fish around the globe one day, and he truly believes in the educational approach for a superior fishing group and future environment