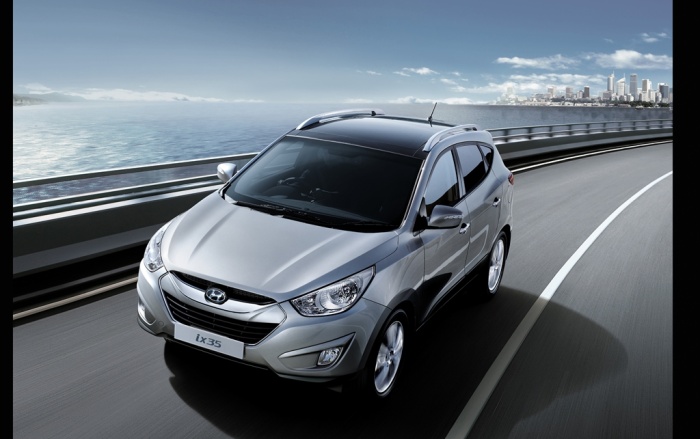 Above mentioned are some manufacturers of “Hydrogen Fuel Cell car” among the renowned manufacturers around the world. These hydrogen fuel cars been seen as an exciting technology which helps to reduce dependency on oil. These cars were seen miserably expensive before but due to introduction of battery driven electric cars the cost of these hydrogen fuel-cell cars seems to be dropping. Era of hydrogen fuel cell cars will begin soon.