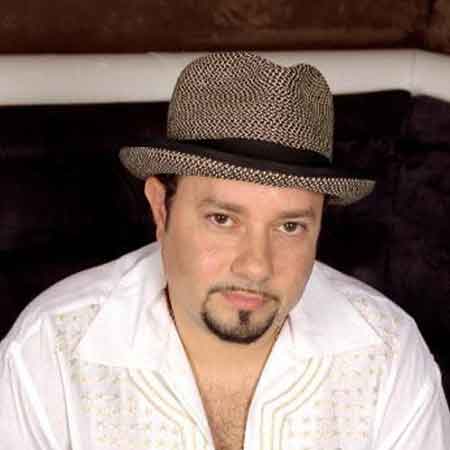 Little Louie Vega was born on 12th June 1965, in  The Bronx, New York City, New York, the United States in a musician family. His birth name is Luis Ferdinand Vega Jr. His father Luis F. Vega Sr., was a jazz saxophonist and his uncle is Héctor Lavoe, a singer of the Fania All-Stars.

At the age of 13, Vega began his music career as a disc jockey and spinning records.

In the beginning, Little Louie Vega played music at house and block parties at nightclubs in the Bronx. Later in 1990’s Vega began playing in the most popular nightclubs including house music, The Sound Factory Bar at the Underground Network Parties. Moreover, Vega further began remixing songs with Kenny “Dope” Gonzalez.

Vega released his first single “House of Vega” in 1990. Likewise, he further released his other singles including “Ride on the Rhythm”, “Hip Hop Jazz EP”, “Elements of Life” etc. On the other hand, Vega further released Freestyle Orchestra like  “Don’t Tell Me”,  “Keep on Pumpin’ it up” etc.

Well, Vega released his first album entitled Elements of Life in 2004. Likewise, his other albums are Elements of Life Extensions (2005), Elements of Life Eclipse (2013) and Louie Vega Starring…XXVIII (2016). Besides this, Vega has further recorded several songs like “There’s a Bat in my House”, “Love & Happiness”, “Reach”, etc in a collaboration with other artists.

Along with his successful career, Little Louie Vega has a successful married life too. Well, the 52 years old multiskilled Vega is married to Ana Martins also known as Anané Vega who is a vocalist. However, Vega hasn’t mentioned the exact date of their wedding.

Vega is living a happy married life with his wife and further shares photos of his wife on Instagram. Although the couple is already married, they do not have any kids yet. Furthermore, they haven’t mentioned any plans of having kids too.

Besides this, there are no any rumors of their divorce as well as extramarital affairs. Moreover, Vega hasn’t dated any other girls in past.

From his multiple profession, Little Louie Vega earns a good sum of money. He has been active in the same field since long and has released numerous albums and songs. Vega is living a lavish life with his wife. In 2013, Vega’s net worth was $2 million and currently, his net worth is around $5 million.