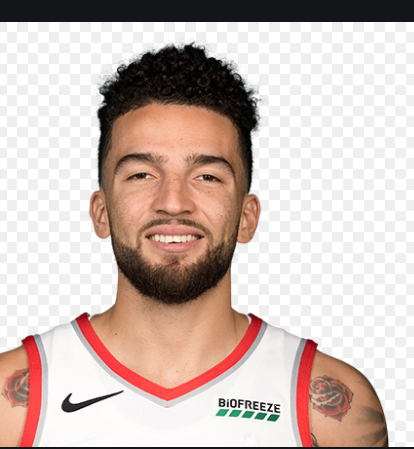 London Perrantes is a young professional basketball player who currently plays for the Cleveland Cavaliers of the National Basketball Associations as a point guard. Besides, he is also known for playing with the Canton Charge of NBA G League.

The 23 years old, London Perrantes is currently living a single. Besides, he is working on his basketball professions.

London Perrantes was born on October 3, 1994, in Los Angeles, California, to Sr. London Perrantes and Karina Perrantes. He has three brothers, Darius, Isaiah, and Malakai Perrantes. Regarding his nationality and ethnicity, he is a white American.

London Perrantes first attended Crespi Carmelite High School where he started playing basketball. During that time, he was coached by Russell White who developed his basketball skills by making him play with seniors.

Only family at this table yo…