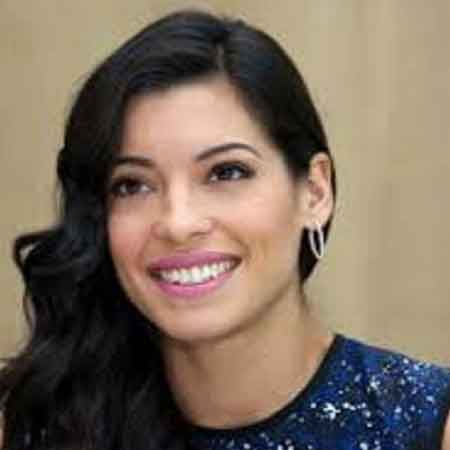 Manuela Escobar is the only daughter of the notorious Columbian drug lord, Pablo Escobar. After the death of her father, Manuela changed her name to Juana Manuela Marroquin Santos. Her life was drastically changed. She went from living in riches to leading a simple life.

Manuela’s life story is interesting, to say the least. Being the daughter of a narco-terrorist has definitely affected her. She has tried her best to stay away from the past. To know more about Manuela’s life, education, personal life, father, mother, parents, early life, relationship, brother, struggles, net worth and more; keep scrolling.

Manuela Escobar was born on 25th May 1984, to parents Pablo Escobar and Maria Henao. She has a brother named Juan Pablo now Sebastian Marroquin. Pablo was a criminal for the outside world but to his children, he was their beloved father. He loved his children very much. Manuela was the apple of his eye.

Due to Pablo’s criminal record, the family was usually hiding and on the run. Manuela was homeschooled for her safety. Pablo would arrange tutors for her even when they were in hidden locations. She was a spoiled kid with her father fulfilling all her wishes and whims. He was a loving father and went to great lengths for his children.

Once, Manuela asked for a unicorn for her birthday so, Pablo made one out of a horse, stapling horn on its head and wings on its back. The poor horse did not survive the torture. Furthermore, when Manuela was sick in a hideout at Medellin Mountains, Pablo burned $2 million to keep his daughter warm.

Pablo had pampered his children very much and given them everything. He even had his mistress abort a baby because he had promised Manuela that she would be the last of his line.

Manuela was only nine years old when her father was tracked and killed by Columbian national police on 2nd December 1993. After that, her life was never the same. She and her family fled to various countries asking for refuge to escape Escobar’s enemy.

However, they were denied due to Pablo’s reputation. Finally, they found refuge in Buenos Aires, Argentina with their made up names. Manuela was close to her father and would sleep with Pablo’s t-shirt on for quite some time after his death.

Manuela has since kept a low profile. She does not have social media accounts that people know of. According to her brother, she is studying public relations and living with him and his wife. She has had no interaction with the media, unlike her brother and mother.

It is not known if Manuela is dating anyone at the moment. She keeps her affair very private. So far it does not seem like she is married. Her life faced a huge transition after her father’s death. So, we are unsure if she has a boyfriend.

Manuela experienced a lot of hardships at a young age. She was depressed after her father’s death and even tried to take her own life couple of times. With the help of her mother and brother, she fought her depression and was finally started to study public relations.

The net worth of Manuela Escobar is currently unknown. She has been successful at keeping her life under the radar. It is not known what career path she has opted for. Her father, however, had the estimated net worth of $30 billion which is equivalent to more than $50 billion.

At the moment, Manuela has chosen to live a private life away from the darkness of her past.