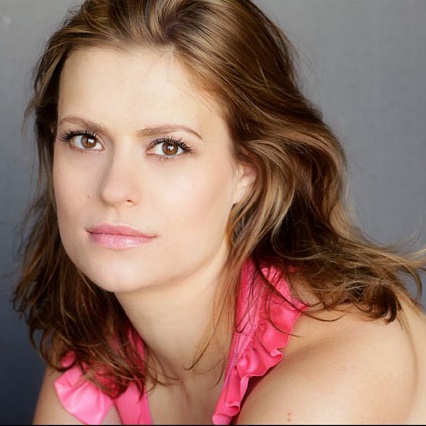 Marianna Palka is a Scottish producer, director, writer, and actress. Palka is the director, writer as well as the star of the movie Good Dick. The following movie screened at the Sundance Film Festival and also won the New Director’s Award.

Marianna Palka was born on September 7, 1981, in Glasgow, United Kingdom. Her parents are from Poland, but their name is still unknown. Palka grew up along with her sister Nina. During her childhood, she wrote a film named By My Very Self.

The movie is about her bipolar sister Nina and her father who is the victim of Huntington’s disease. Furthermore, she also wrote another film For My American Friends featuring her neighborhood Maryhill.

Palka completed her primary education from the local school. Well, at the age of 17, she moved to New York to study at Atlantic Theater Company from where she completed her graduation.

Since her childhood, Mariana Palka started making short films. In 2008, she wrote, produced, directed and starred in the movie Good Dick along with her boyfriend, Jason Ritter. Palka starred along with  Martin Starr, Mark Webber, Charles Durning, and Tom Arnold. The movie premiered at the Sundance Film Festival and the Edinburgh Film Festival was released in 2009 in the United States.

Besides this Marianna Palka also worked as a producer, director, writer as well as actor in many other movies. They are listed below:

In 2017, Palka directed the movie creator. Marianna Palka appeared in the TV-series GLOW as well as in the moviesWe Are Boats and  Mississippi Requiem. Well, she will be directing the movie Egg in 2018. In 2018, she will be appearing in the movie The Adventures of Thomasina Sawyer as Aunt Polly.

Besides her movie career, Palka has also appeared in the theater shows like:

Till now, Palka has won two awards including New Director’s Award-2008 and Cheval Noir-2017. Furthermore, she has also been nominated for other awards like Narcisse Award-2017, Emmy-2016, and Grand Jury Prize-2008.

36 years old gorgeous actress, Marianna Palka is not married yet. But she is currently dating a music artist Zac Clark. If we visit her social media accounts like Instagram and Twitter, then we can see her posting photos along with her boyfriend. But till now this couple did not announce their marriage.

Moreover, in the past, she was also in a relationship with her long-term boyfriend, Jason Ritter. 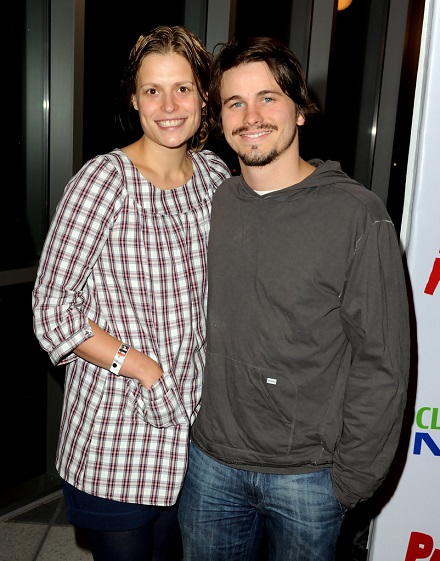 In 1999, they met each other while studying at Atlantic Theater Company and started dating each other. But this couple failed to continue their relationship. So they separated in 2013. Besides this, there are no any records of her other relationships.

Being such a brilliant and multi-talented person, Marianna Palka must be earning a decent amount of money from her acting career. Moreover, she also adds money from her producing, directing and writing career. Well, as of 2017, her net worth is 0.2 million.