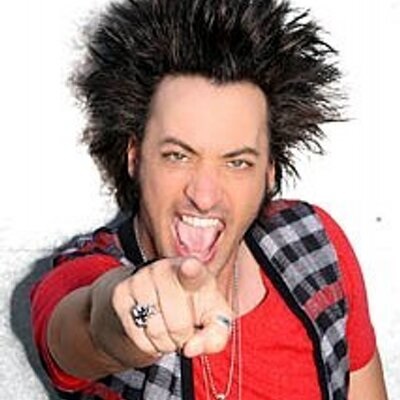 Stephen Full is a  Primetime Emmy Award-nominated actor and comedian. He is well known for playing, Ash in the Disney XD series, “I’m in the Band.” MOreover, Stephen Full is famous for lending his voice on the Disney Channel show “Dog with a Blog.”

Stephen was born in Chicago, Illinois, United States on November 13, 1969. He had a keen interest in acting from the beginning of his childhood. Talking about Stephen Full’s  early life and education, there are no details available on social sites.

Stephen’s career began in 1991. However,  he did not get prominent roles in his starting career.  He came into the spotlight after playing the role, Wilson Billington in the film  “To Slay a Giant” in 2004. Moreover, Stephen Full’s  breakthrough role came when he played as Ash in the American sitcom”I’m in the Band” in 2009. The sitcom originally aired on Disney XD in the United States and on Family Channel in Canada. 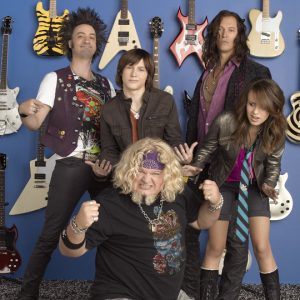 Stephen Full on the set I ‘ M  IN THE BAND” with his co-stars
Source: zap2it

Furthermore, Stephen also lent his voice  to an American television sitcom “Dog with a Blog.” The show premiered on Disney Channel on October 12, 2012. 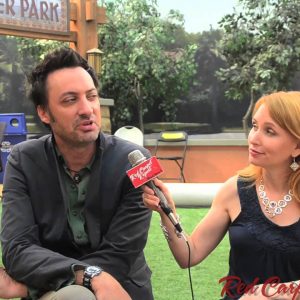 Stephen Full at the Dog with a Blog on the set
Source: YouTube

Besides that, Stephen Full has also featured in ABC’s Castle Season 2 Episode 23, “Overkill.” He has also appeared on Best Friends Whenever as Ray. Additionally, Stephen Full got another role as a customer on I Owe You episode at Chili My Bowl.

Stephen has currently reached 47 years old, and his amazing looks and incredible talent have been attracting a lot of people’s attention. There is no dought many ladies follow him, and his fans are very curious to know about his life. 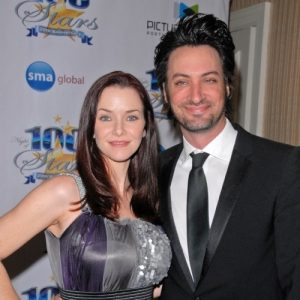 Stephen Full. with his wife
Source:awesomeannie.com 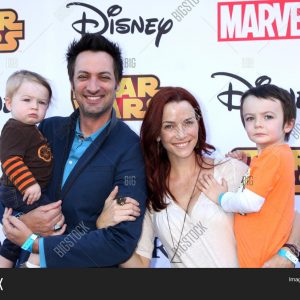 Stephen Full with his family
Source:bigstockphoto.com

On  August 4, 2013,  they became parents of the second baby boy named Ozzie Wersching Full. As of now, Stephen Full is living with his family in Los Angeles.

Having active in this industry since 1991, Stephen Full has established himself as a  successful actor and comedian. With his incredible performance, he got a nomination for Primetime Emmy Award. However, Stephen Full has not bagged any awards till date. Stephen surely earns a handsome amount of money from his career. However, there is no information about his exact net worth and salary.