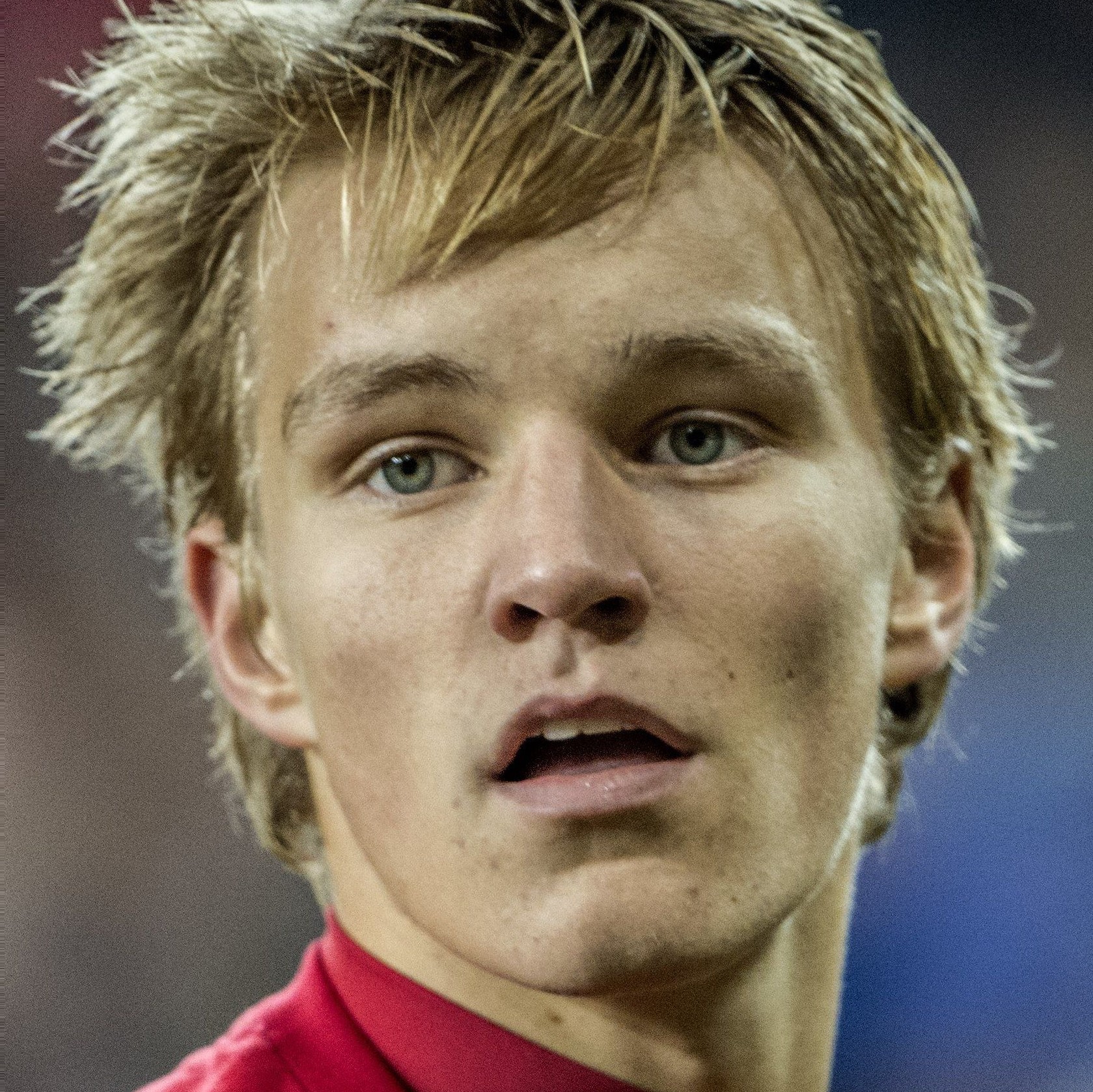 A Norwegian professional Soccer player, Martin Odegaard is well known for playing as an attacking midfielder for Dutch club SC Heerenveen and the Norway national team. He is currently in a relationship with his girlfriend Oda Burud.

Martin Odegaard was born on 17 December 1998, in Drammen, Norway. He is the son of Hans Erik Ødegaard and Lene Cecilie Ødegaard. His father Hans is a retired footballer, who played as a central midfielder. Hans is currently a youth coach at Real Madrid. His parents were the co-founders of local sports club Drammen Strong.

He has three siblings named Emilie Ødegaard, Mari Ødegaard and Kristoffer Ødegaard. Odegaard was brought up in the small riverside city of Drammen in a strong Christian family, with the teenager often expressing his faith on Twitter.

Odegaard always stood out from children his own age and started training with the adult side, who play in the Norwegian premier league, when he was just 13. He was still attending a local lower secondary school when he made his professional debut.

Martin began playing football in the local sports club Drammen Strong. He played for the youth team at his local team Strømsgodset, where his father used to play, who accommodated his studies around playing football.

He spent five years at the club. The club selected him twice for the prize of 50,000 kroner. He also received approximately €29,000 as a gift from Strømsgodset Toppfotball in 2015.

In early 2015, he went to join the Spanish team Real Madrid for a fee around €3 million, where he became the youngest member of Madrid team.He then made his official Madrid debut on February 8, 2015, in the 2–2 draw against Athletic Bilbao B in Segunda División B.

Martin scored his first goal for the club in a 4–0 win over Barakaldo CF at the Estadio Alfredo Di Stéfano on February 21, 2015. On 17 April 2016, he was honored in Diario AS for his performance in a 3–0 home win over SD Gernika Club, gaining a penalty kick which Mariano scored.

His playing style has won millions and billions of souls all over the world. His looks can astonish any female. He is an inspiration for new generations who want to pursue their career in sports fields in which he has established himself so very well.

Have a look his amazing style:

He has currently reached at the age of 18 and unmarried till date. So, ladies, we are going to tell you about his relationship status whether he is dating or not? well ! ladies here is bad news for you.

In fact, he is in a relationship with a high school girl named Oda Burud. The couple began to date each other in 2015. He often posts his pictures of his girlfriend on social media. The couple has been together for three years now and their relationship is going very well. 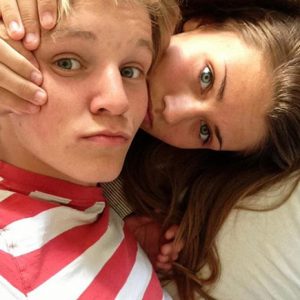 Martin Ødegaard made his $ 12 million wealth with Real Madrid & Strømsgodset. He also made by endorsing brands like Adidas. To know about him follow his social sites.