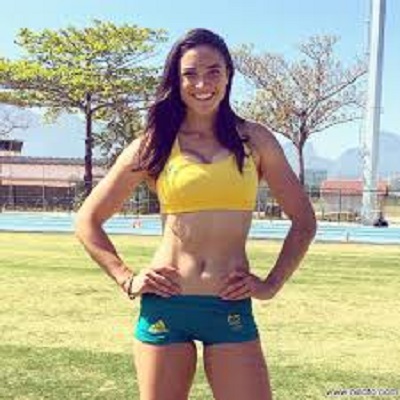 Australian hurdler & model, Michelle Jenneke bagged a silver medal for 100m hurdles at the 2010 Summer Youth Olympics. She is also a sexy model winning many titles and holding many records as a professional athlete.

Michelle was born on 23rd June 1993, in New South Wales, Australia. She is The Hills Grammar School graduate and described her hobbies as Australian football, soccer, quad biking, climbing trees, and handball.

She is currently a student of mechatronics at Sydney University. Other than that, she shows her keen interest in the game of hurdle and won millions of hearts by her athletic skills and butterfly dance warm up.

Michelle was trained by Mick Zisti as a hurdler from the age of 10 at Cherry Brook Athletics Club. In March 2010 she broke the Australian record in the women’s sprint medley relay at the Australian Junior Championships. She stood second and held the record of 13.46 seconds, setting a personal best and finishing fourth in relay hurdles. 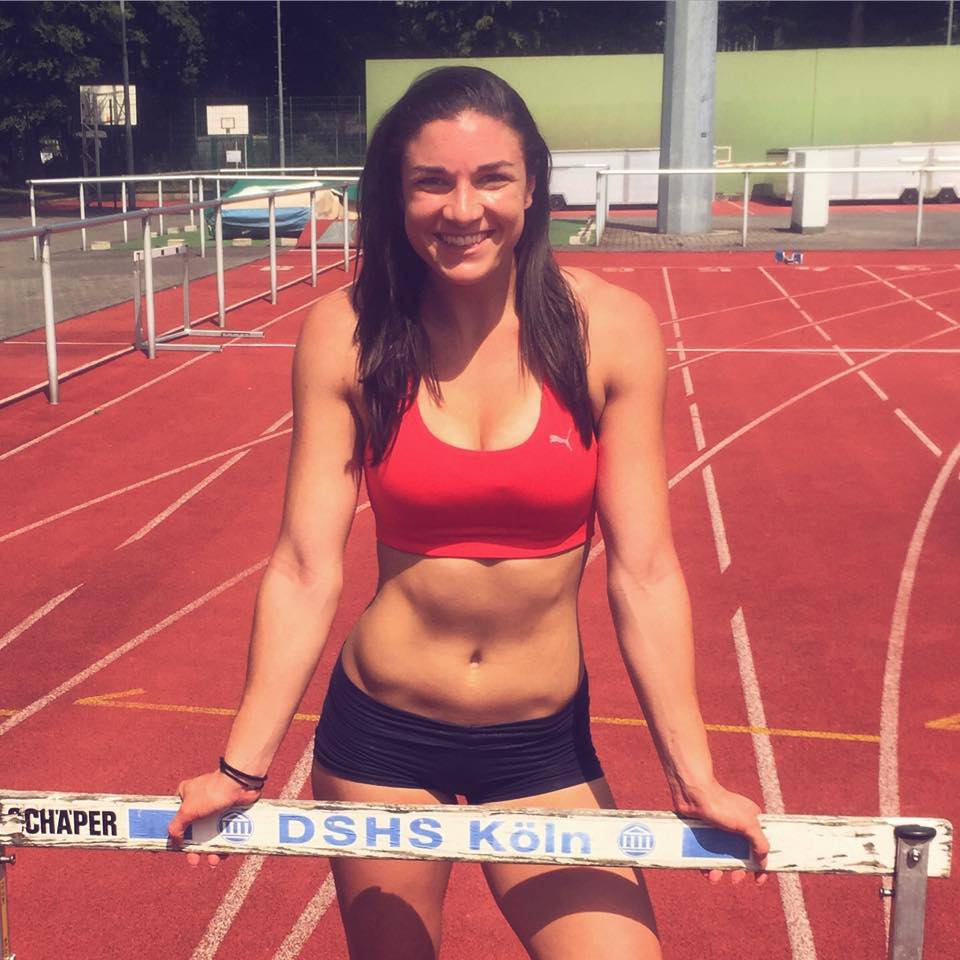 In 2011, she completed a Pirtek Athletic Allstars event. In 2011, Australian Junior Championship she was able to hold first-place hurdles finish under the group of 20. 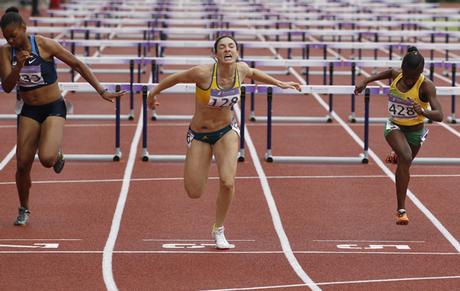 She was selected as a member of Australian Commonwealth Games team in 2014. And she came 5th in the final with a time of 13.36, she was the youngest competitor in the final.

She is the second-fastest 100-meter hurdle in the history of an Australian woman;

For the 2015 World Championship in Beijing, she moved through the heats to make the semi-finals and she finished 6th in her semi-final and in 18th place over.

In 2016, Michelle represented Australian at the World Indoor Championships in Portland. In April, she won the Australian National Championship 100m hurdles final with a time of 12.93. She was also qualified as the 2016 Summer Olympics in Rio.

The viral video of Michelle warm-up dance receive 19 million views in a week and was featured on American late-night talk show. The video was Michelle dancing during her pre-race warm up before the 100 m hurdles race at the 2102 World Junior Championship in Athletics in Barcelona. Let’s have a look at Michelle’s warm-up video.

She got a chance to act in a short comedian video which was produced by the website The Chive with the titled Forever Alone Meets Michelle Jenneke, where she played herself in the piece referencing about her viral video which received over ten million views on You Tube, 2014.

The personal life of Michelle is not mentioned and we have no any records of her relationship. She is never been involved in the dating related rumor she is busy in building up her career as an Australian Track and Field.

Talking about her body she has a great figure. She has a perfect figure of breast-waists-hips with 36-26-36. Michelle has a height of 5 feet 8 inches and has a weight around 62. She really looks hot and sexy in the swimsuit. 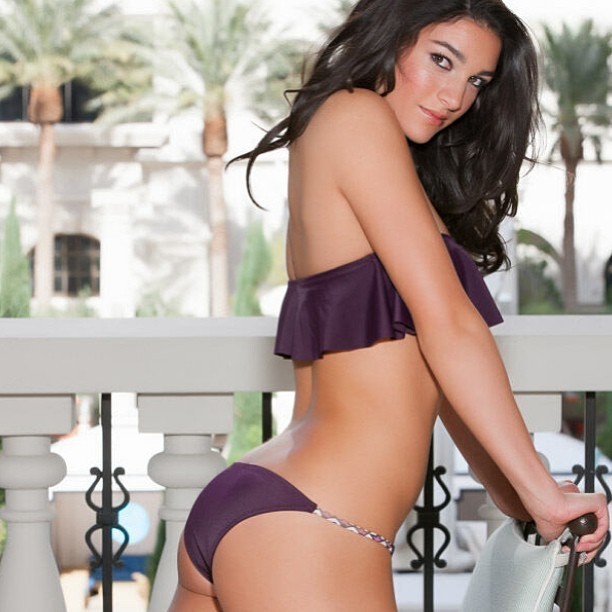 She has an estimated net worth around $3 million and she soon will increase the worth in upcoming days.