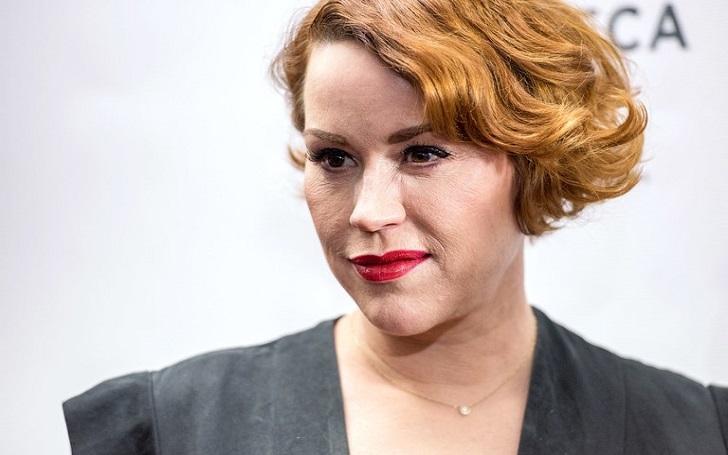 An American actress, singer, dancer and author, Molly Ringwald called the Weinstein scandal- A thread that has tangled its way through Hollywood, connecting women and mostly depressing actresses in a common way.

Molly is the latest Hollywood actress who took her step forward and shared her experiences with mogul Harvey Weinstein and other rapacious men too.

Molly Ringwald- Plenty of Harveys of her own

Molly flashed up all about the numerous sexual harassment which she faced in Hollywood in an essay for The New Yorker which titled “All the Other Harvey Weinsteins”.

Molly shared her experience while working with Weinstein. She said that she never experienced anything from Weinstein like other stories but she has had dealings with many forms of sexual misconducts from the other men in the industry.

Ringwald said that she hopes that the outpouring of stories from women will force real change in Hollywood and that will make the film industry a more open and a very fair place.

She utters that Women are shamed, they told that they are uptight, nasty, bitter, can’t joke and are sensitive too. And at the same time, she questioned to men. She said

And the men? Well, if they’re lucky, they might get elected President… I hope that young women will one day no longer feel that they have to work twice as hard for less money and recognition, backward and in heels. It’s time.”

Molly highlighted in her essay that sexual harassment is more than just one man and his behavior.