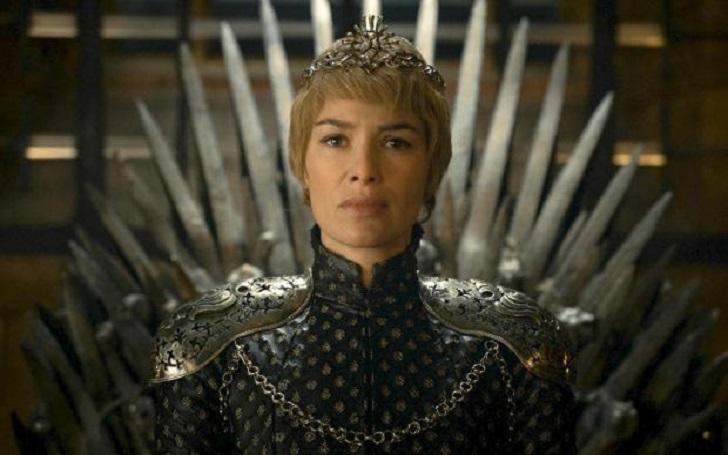 Game of Thrones star, Lena Headey opened up about her experience with Harvey Weinstein in an elevator. She claimed: when she rebuffed him, he warned her to keep her mouth shut.

Lena who plays Queen Cersei Lannister on the hit HBO series continues the Harvey Weinstein scandal. She took the platform to share her story through Twitter.

Lena took her twitter and expressed that she completely felt powerless.

Lena met Harvey Weinstein, for the first time at the Venice Film Festival. The Brother Grimm were showing there (during the shooting Lena was subjected to endless bullying by the director Terry Gilliam) At one point Harvey asked her to take a walk they walked down and suddenly he stopped and made some suggestive comment, a gesture, and she just laughed it off, but she was genuinely shocked. 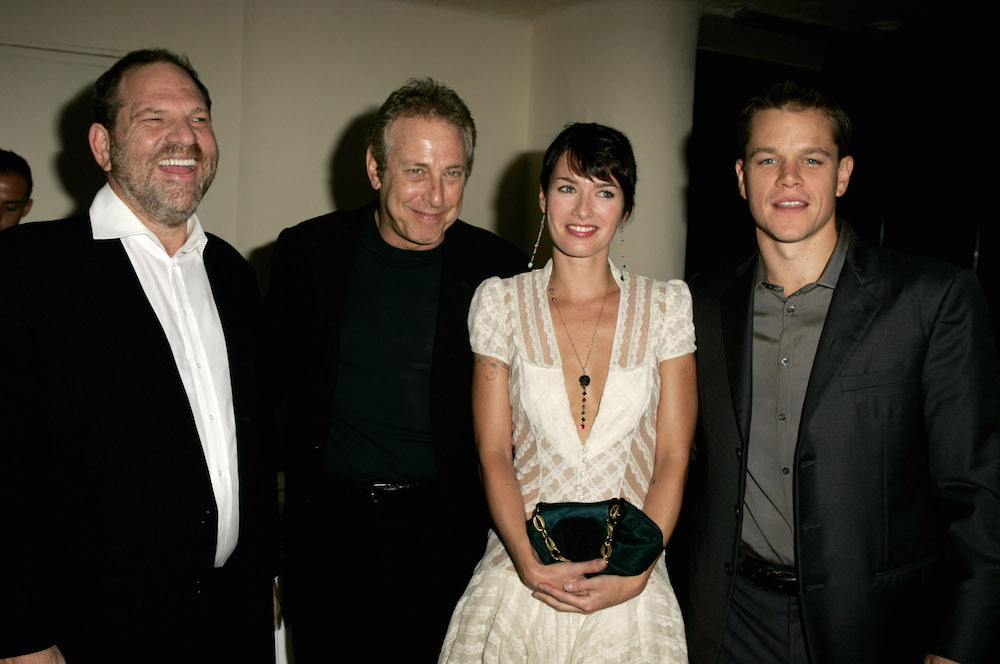 She thought that it might be a joke and said- “Oh come on mate?!?? It’d be kissing my dad” !! let’s go”. And then she got a drink and got back to the other and she was never in any other Miramax film. 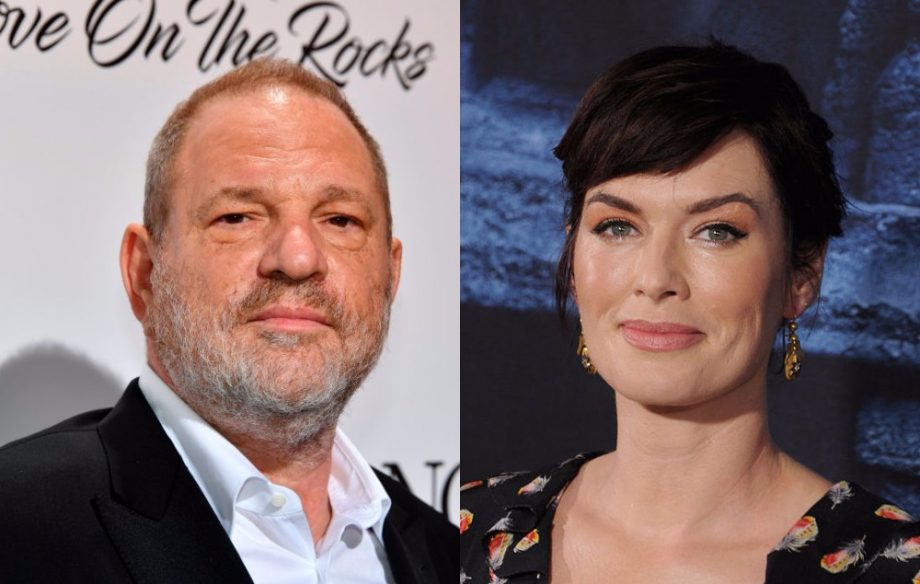 Their second met was in L.A. She was with the thought that Harvey’d never try anything wrong with her again. She believed that he’d  respected her boundary, and she thought that he wanted to talk about potential work but she was wrong.

Harvey asked her to meet for breakfast. They ate breakfast and talked about films and filmmaking, and he asked her few questions about the state of her love life. She shifted the question related to less personal. 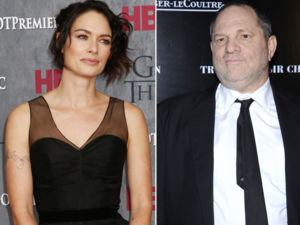 And after he went to the loo. He came back and said,”Let’s go up to the room, I want to give you a script.” They walked to the life, and her energy shifted, her whole body went into high alert when the life was going up. And she said to Harvey,”I’m not interested in anything other than work, please don’t think I got in here with you for any other reason nothing is going to happen.”

And after he was silent, they got out of the lift and walked to his room. His hand was on her back, he was marching her forward not a word and she felt completely powerless, he tried his key card and it didn’t work and then he got angry. He walked back to the life through the hotel the valet by grabbing and holding tightly to the back of her arm. He paid for her car and whispered in her ear by saying:

“Don’t tell anyone about this, not your manager, not you agent.”

She got into her car and then she cried.