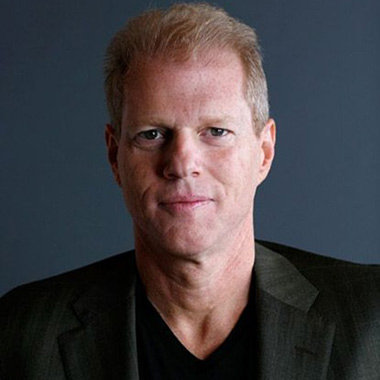 Hollywood has been a dream place for millions who have been struggling hard to achieve success in the field of acting. Not all the runner could make through Hollywood.  Noah Nicholas Emmrich, often known as Noah Emmerich, is such a name who has proven the fact that working hard would pay you well in future. Emmerich has gained name and fame as an actor with the capability to present realistic acting. He is best known for his role in his debut film Beautiful Girls. He also has made his appearance in the high budget films such as The Truman Show, Cop Land, Frequency and Little children. With his impressive gesture, he has been able to hold a special position in Hollywood.

Talking about his early life, Noah Emmerich was born on February 27, 1965, in New York City. Being born in such entertainment hub, Emmrich has been watching people getting success in their life day by day with their hard work, which has been a source of inspiration for him to work hard. He was born to a Jewish family as a son to Constance and Andre Emmerich. His mother Constance is a musician and plays piano for concerts whereas his father had been handling a gallery and was art dealer before he passed away in 2007. Emmerich has two brothers named Toby and Adam. He completed his high school education from one of the well-known schools of New York and got into Yale University where he graduated with major in History. During his days in Yale, he sang in a cappella singing group.

“It seems like the more I live, the more I realize that saying ‘yes’ is almost never a mistake. If you say no, it might feel safe, but then you end up going nowhere.”

Coming to his career, Noah Emmerich began his career with guest roles in TV series such as Melrose Place and NYPD and he also got a minor role in high budget films such as Last Action Hero. In 1996, he made his appearance in the film Beautiful Girls which gave him more popularity as it received a positive review from critics and audience. Later on, he got supporting roles in films like The Truman Show, Life, and Frequency. He has also made his appearance in various drama films such as Julie Johnson, Little Children and much more. Emmerich has also made his appearance in guest roles on television series such as Monk and The Walking Dead for which he received Saturn Award nomination. In 2013, he appeared in the role of FBI Agent in a television series The Americans, which was his first starring role.

Digging his personal life, Noah Emmerich has kept most of his personal life private. He was previously married to actress Melissa with whom he divorced in 2003 after 5 years of relationship. After the divorce, he met Mary Regency Boies and fell in love with her and the couple tied the knot on April 26, 2014. Emmerich has a net worth of $3million (2016). This handsome hunk stands tall with a height of 6’3’’ and to get more information on him he can be followed in all social media platforms.