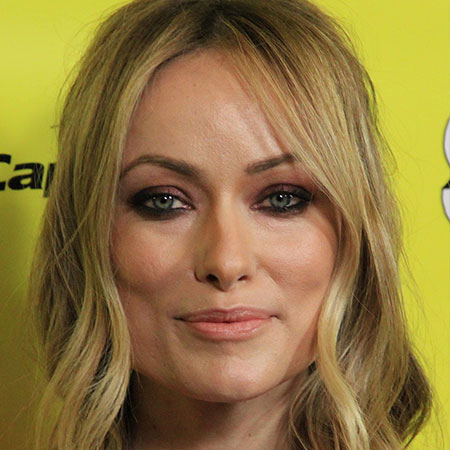 Olivia Theresa Longott, often known as Olivia, is an American R&B singer who came into the limelight after contributing vocals to 50 Cent’s smash hit single “Candy Shop.” She released her first album Olivia in 2001.

She started her singing career during her adolescent years and was the first artist to affiliate with Clive Davis’ J Records. She came up with her self-titled debut album Olivia in 2011.  The single “Bizounce”  from her first album received wide recognition and made a place in #15 on the Billboard 200 charts. Likewise, another single from the album, “Are You U Capable” also received a positive response from the audiences. The album reached #55 on the Billboard 200.

In 2004, she got affiliated to G-Unit Records and started to give her vocal in various projects f the group including the group’s debut album Beg for Mercy. In the same year, she contributed her vocal in 50cents’ Duo song “Candy Shop” and The Massacre. Likewise, she worked with another G-Unit member Lloyd Banks in her debut solo single “Twist It”,  recording under G-Unit Records. In 2005, she released her another single “So Sexy” but due to lack of promotion, both of her single failed to impress in Billboard charts. She was about to release her second album, Behind Closed Doors in 2006, but the project was halted after she took hands off from the G-Units Records.

Her album project Behind Closed Doors was released as a mixtape on several websites. In 2009, she contributed her vocal for Fally Ipupa’s song Chaise Electrique, which reached to the top of African Hits. She released her album Show The World in 2012 and a single from the album “December” reached #76 on the Billboard Hot R&B/Hip-Hop Songs chart. She also made a video for this song in April 2011, which was her first music video.

Since April 2012, she has been working with Wonda Music. She has also appeared on Vh1’s show “Love & Hip Hop”.

Release of Me: My Life, My Words, and Relationships

She released her book Me: My Life, My Words in 2014, where she has mentioned her story from childhood to rumored relationship with 50 cents.

“I give you a little of Love and Hip Hop, and a lot of some personal life stuff that guys wouldn’t expect to hear from me like relationships.”