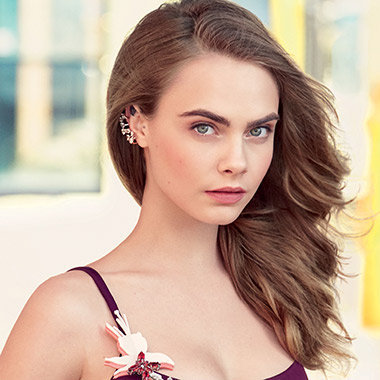 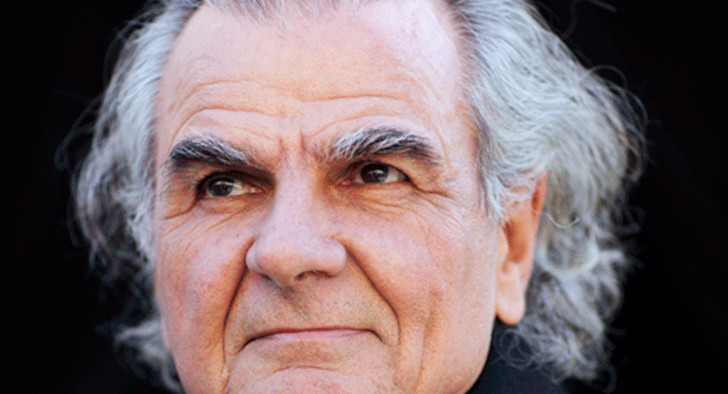 Modeling is considered as the glamorous profession and many people have made modeling as their career and have earned good amount of money. Beside success of each model there is always another person behind the scene i.e. photographer. Patrick Demarchelier is frenc fashion photographer who has been clicking his camera for more than 45 years. Born on 21 August, 1943, Demarchelier is considered has one of the highly experience photographer who has experience of working with various world class model.

Demarchelier was born and raised in Paris and spent his childhood days in Le Havre along with his mother and four brothers. He completed his high school from local high school. He got his first camera during his seventeenth birthday which was gifted to him by his stepfather. His first camera was Eastman Kodak. He started to play with camera and learned to develop film and retouch negative. After having camera, he started to shoot various events such as weddings and he became famous as a photographer among his friends.

“When people ask me which is your favorite portrait, they expect it to be Diana, or someone famous. But the answer is my dog, Puffy. They think I mean Puff Daddy. No, it is the dog.”

At the beginning of his career, Demarchelier moved to New York where he met photographers such as Hennri Cartier-Bersson, Jacque Guilber and Terry King.  He got to know about the fashion photography during his New York stay. Fashion magazine such as Marie Claire and 20 Ans Magazines appreciated his work. He collaborated with Vogue and Harper’s Bazaar, which lasted for 12 years. He has also experience of working with various companies such as Dior, Celine, Heure, Calvin Klein for their advertising campaigns. His work photographs have been used by almost all the major fashion magazines such as Rolling Stone, Mademoiselle, Newsweek and Elle. He did photo shoot for Farrah Fawcett shampoo in 1978 and for Brooke Shields doll in 1982. He also worked as a primary photographer for a beauty/Lifestyle guide On Your Own, which was written for young women by Brooke Shileds. He became premier photographer of Harper’s Bazaar in 1992. He received award for the contract from 2005 Pirelli Calendar. He is considered as the success behind make-up artists such as Laura Mercier and Pat McGrath.

Demarchelier made her appearance in the film version of Sex and the City in a cameo where he can be seen taking pictures for Vouge magazine. For his contribution in fashion photography he received honor from French Minister of Culture as an officer in I’orde des Arts et des letters.

Digging his personal life, Demarchelier is married with his long time Mia and the couple has twins. The couple seems to have been spending happy life together and has kept their life entirely private. Having been worked on the industry for more than 45 years, he has earned good money from his career. But no any sources have revealed exact figure of his earning. Demarchelier is active in all social networking sites and to see his work you can refer his official website.