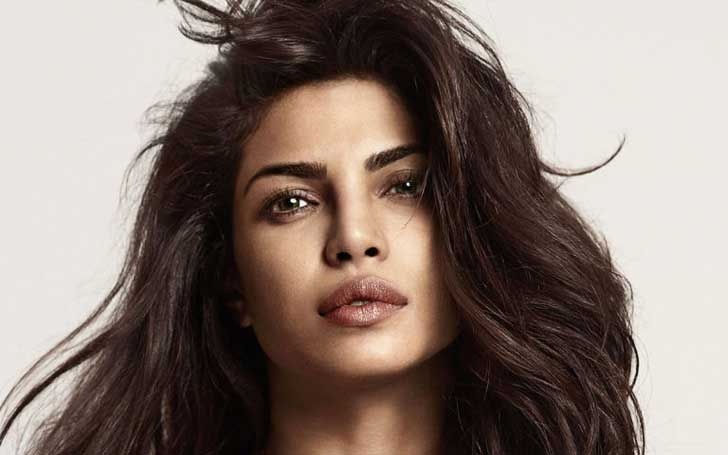 I Buy My Own Diamonds. When a Guy Comes to My Life, It will not be for Diamonds

And that’s What our Quantico Actress, Priyanka Chopra has to tell about her Dreams. Unlike Others, she has made her dream come true. As once again she made her place in the list of Highest Paid female Actors on the Eighth Position.

The Miss World 2000 and multi-talented actress, Priyanka Chopra is a successful actress, film producer, model, and singer. Born in India and started her acting career in Indian movies, Priyanka made took her first step in Hollywood Television as a lead character in ABC’s Quantico. And two years in a row, Priyanka is listed in the highest paid actress by Forbes.

Similarly, Indian Star, Priyanka is on the list for the second time with the total net worth of 11 million dollars. According to the annual Forbes ranking, Gloria Pritchett, the actress, who stars as on the Emmy-winning show ‘Modern Family,’ is listed as the highest paid actress in the first place. With the impressive earning of $41.5 million before taxes.

Undoubtedly, Priyanka has made her remarkable place in Fans heart. We wish to see her again on the list of highest-paid actresses. Best WISHES PRIYANKA!!!!!!!!!!!