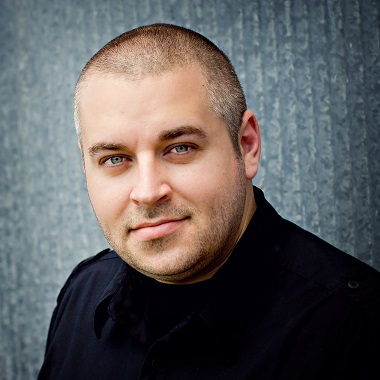 Rodney Rush is an actor, recording artist, and writer, most commonly known as the character Christian “Combo” Ortega from the hit television show “Breaking Bad”.  He filmed five episodes over the first three seasons with them.

As a recording artist Rodney Rush does hip hop/rap music but loves it all, so he always likes to try new things. He has a record label called Five Star Records. He does everything from recording them to doing their graphics and CD covers and putting them out there and marketing for them.

Also being an artist, Rush also stays busy as a writer, he writes a broad variety of many genres of songs and lyrics and he also writes screenplays. He’s a very music experienced producer, who has been in music production for over a decade and he has recorded over 13 albums. He skilled in a wide range of audio and video recording, editing and production software. Current and up to date with most all modern advancements of creative design software programs and applications and their unique developmental procedures and design techniques.

From Aug 2007 – Dec 2011, he played the recurring character Combo. he was in five episodes over the first three seasons of the show. It is now and will always be a huge part of his life. He was approached by a friend and he told him that his grandmother wanted them to go to try out to be an extra. The next day he was filming. It was pretty wild. That was for Chubby Stoner. And then they contacted him the next year to come and meet with Vince Gilligan and had decided to make him a bigger character.

Rodney is also currently working with a few different booking companies and actually in the process of hiring a marketing team and he is also looking for a new management. He has been involved in event planning for many years.Rodney has put together events, shows, raffles and also held many large concerts all throughout New Mexico and surrounding areas.

He is currently raising money for a young friend, Harrison Janik. Harrison and his younger brother both have Cystic Fibrosis. He is helping them raise money to fund a film project they are doing to raise awareness and shed light on what it is like for him to live with the disease.

Rush stays busy doing a lot of graphic design work. All from flyers, signs, photo editing to logo design, posters, brochures, album covers and also animation for websites and other projects. He has not mentioned his personal life regarding his parents and early life. In his Instagram account, he has posted a picture of little girl indicating, My sweetheart playing with bubbles this beautiful morning.. #smileforme #gottaloveit #youaremysunshine. But he has not mentioned his relationship with her.

As of 2017, Rodney Rush’s exact figure of his income has not been addressed to the media. However, according to some source, he has an estimated net worth of $400k.