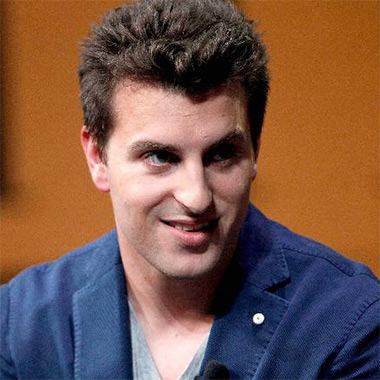 Russ Weiner is an American businessman, founder of the Rockstar energy drink as well as a political fundraiser. He is famous as the founder and CEO of a popular energy drink called ‘Rockstar’.

Weiner is a married man and is the father of two kids, a son and a daughter. Who is his wife? What are the names of his children?

When Was Russ Weiner Born? Early Life And Education

Russ Weiner was born as Russell Goldencloud Weiner in 1970 in Delray Beach, Florida, the  United States, to Michael Savage and Janet Weiner. His father is a well-known radio host, author, activist and political commentator. Weiner spent his childhood with his sibling Rebecca Lin Weiner Yops.

Weiner initially began his career as a travel consultant and organizing events for the Paul Revere Society. In 1998, Weiner created an energy drink company called Rockstar. He runs the company as the founder and CEO which is based in Las Vegas, Nevada, US.

Do not miss: Jeff Bezos Biography

Rockstar is the leading energy brand in the US with 14 % of the US market in 2008. Weiner’s company rise quickly as it offers over 20 flavors at a cheap affordable price. It is sold in more than thirty countries worldwide. 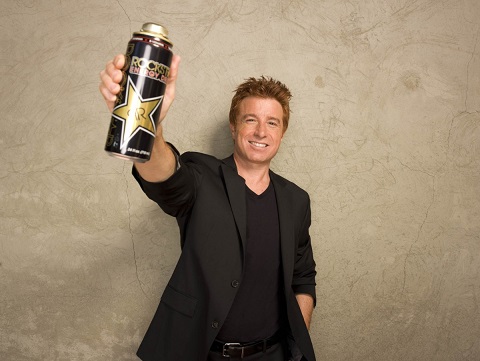 Weiner’s Rockstars energy drink for the first six years of its existence made its high presence in the competitive markets and was loved and appreciated by almost all the people drinking it. The product became famous because of its cheaper price as compared to its other alternatives.

Moreover, it sponsors music festivals and low-tier extreme sports and spends just an estimated 3% of revenue on marketing.

With the help and in partnership with his father, Russ Weiner co-founded the Paul Revere Society. In 1998, by receiving an endorsement from the president of the NAACP branch in Oakland, California, Weiner has stood up for the 6th district seat in the California State Assembly.

Weiner won the Republican primary election in June 1998, by five votes. During the election, his campaign issues included advocacy for Proposition 227, the ballot initiative eliminating bilingual education in public schools, and the protection of the old-grown forests. During this election process receiving only 13.3% votes, Weiner lost to democrat Kerry Mazzoni.

Likewise, in 2009, Russ Weiner, who is a Republican donated $25000 to the California gubernatorial campaign of Democratic mayor of San Francisco, Gavin Newsom. Newsom rejects the donation and returned to Weiner and later Weiner has given that money to the charity.

Russ Weiner is a married man. Furthermore, he is also the father of two kids, a son and a daughter. However, the identity of his wife and kids are still concealed. It is also unknown when Weiner got married. Weiner is successfully maintaining his career as well as family.

Weiner is a supportive father. He often spends quality time with his children and frequently shares adorable photos of his kids on his Instagram. But so far, he hasn’t shared the photo of his spouse, thus it is not known whether he is still together with his wife or not.

Russ Weiner Net worth and Earnings

Russ Weiner has an estimated net worth of $4.1 billion as of 2019. He earns a colossal sum of money from his multiple profession. However, his main source of income is from his energy drink company.

Read: Know Real Estate Businessman Todd Chrisley’s Net Worth and Find out more about his show

In 2014, Weiner entered the Forbes list of the 400 richest Americans peaking at 249, with an estimated net worth of $2.5 billion dollars. 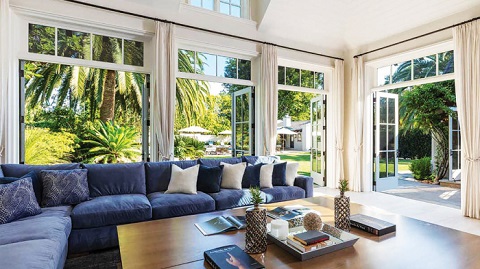 On the other hand, Weiner is also involved in the real estate industry, where he mainly focuses on buying and selling homes. In 2006, Weiner bought the house of basketball player Carlos Boozer for $10 million. In 2008, he listed his home to sell for $3 million and finally in 2009, he sold it for $8 million.

Recently in 2019, Weiner listed his house of Beverly Hills, Calif. on sale asking the price of $36 million. The 12,000 square feet house features 8 bedrooms and 10 full and 4 half bathrooms.