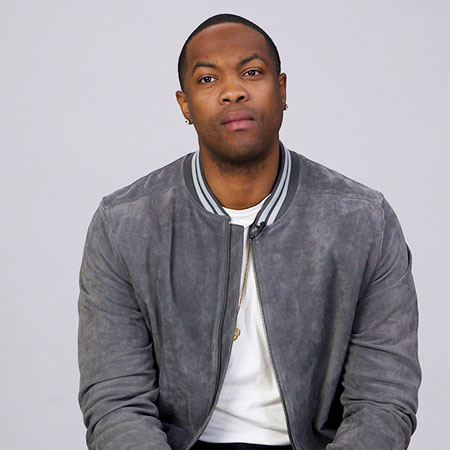 Ser’Darius Blain is an American actor who is known for his portrayal of Anthony “Fridge” Johnson in the 2017 American fantasy adventure comedy movie, Jumanji: Welcome to the Jungle under the direction of Jake Kasdan.

Blain is an unmarried man and hasn’t dated any woman as of 2019. Moreover, he is a career-oriented man and wanted to become successful in the future. Let’s take a glimpse of Blain’s career as well as his personal life, and his financial sides.

How much is Ser’Darius Blain’s Net Worth? Salary, Assets, & Property

Ser’Darius Blain has an approximate net worth of $5 Million as of 2019. Moreover, his total worth of the properties back in 2018 was $3.5 Million.

Blain’s actual salary for the movie he stars isn’t disclosed until now.

Blain has worked with many famous stars including Paul Wesley, Ian Somerhalder, Nina Dobrev, and many others in the American drama series, The Vampire Diaries. One of his co-star Wesley has a net worth of $2 Million while Somerhalder’s net worth is $8 Million.

Blain reportedly earned huge amount for his portrayal in the movie Jumanji where he appeared alongside the highest earning actor Dwayne Johnson.

Ser’Darius Blain is a 32-year old unmarried man as of 2019. Currently, he reportedly isn’t linked to any woman. However, he has a child who is reported to be from his previous girlfriend.

Blain mentioned that he had a girlfriend before his acting career took off and she was the one who convinced him to attend Actors, Models & Talent For Christ. So, the child might be from his then-girlfriend.

It was rumored that Blain is dating his Charmed’s co-star, Sarah Jeffery. However, the rumors turned out to be fake and they just said that they were just good friends.

Blain is pretty close to his son, Elijah Blain and also shares his son’s pictures in his Instagram account.

Besides, Blain has a huge fan following on social media and loves sharing some interesting videos and photos. Furthermore, he has 20.1k followers on Instagram as well as 3,692 followers on Twitter.

Ser’Darius Blain opened up about being sexually abused during his childhood in 2018. He said he was 6 years old while his 16-year-old friend pulled down his pants and repeatedly touched his body parts while they were swimming.

“You blame yourself for not getting yourself out of the situation. And so that’s why reading some of these accounts with the #MeToo movement, I can sympathize and empathize with some of the victims and understand why they took so long to say something. Or some of the ones who didn’t say — haven’t still haven’t said anything at all.”

Ser’Darius Blain started acting at the age of 12 when he helped his mother rewrite the script for a school play. Furthermore, his girlfriend convinced him to become an actor and later got him into New York Conservatory for Dramatic Arts where he met his agent, DebraLynn Findon.

Blain has made his appearance in many movies including Camp X-Ray and When the Game Stands Tall. Moreover, he starred in the sequel Jumanji: Welcome to the Jungle (2017) as Anthony “Fridge” Johnson and also appeared in director, James Kicklighter’s short movie, Angel of Anywhere, along with Briana Evigan and David A. Gregory.

Ser’Darius Blain was born as Ser’Darius William Blain on 10th March 1987 in the United States of America. Moreover, he is American by his nationality and belongs to Afro-American ethnicity. 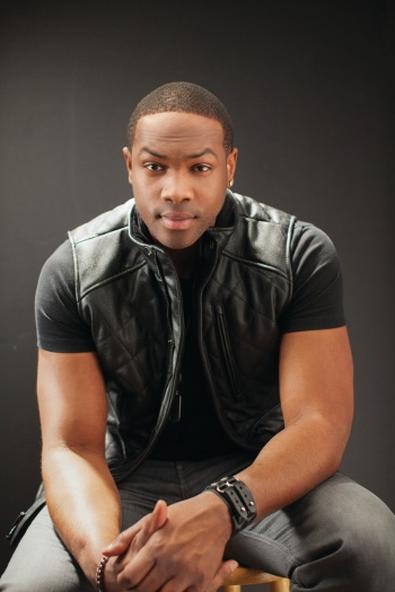 Blain was raised by his mother who is a middle school English and drama teacher, who cast Blain in the lead which caused him to catch the bug. He graduated from NYC in 2009 and had a keen interest in acting from a very young age.