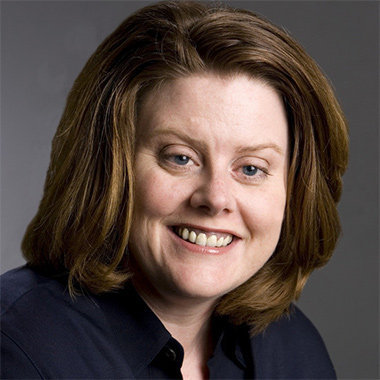 Stephanie Druley is a name that comes at the very beginning while talking about the women who have been working in a senior position of any networks. Stephanie Druley has been serving at ESPN as a senior vice president of production. She has been looking after all the on-air content including studios and remote productions for ESPNU, SEC Network, and Longhorn Network.

Talking about her childhood days, Stephainie Druley was born in Huston, Texas. There is not much information on how she grew up and where she grew up. But a source has mentioned that she completed her school education from one of the well-known schools of her hometown. After completing her school education, she attended the University of Texas, Austin and earned her Bachelor’s Degree in Journalism.

Stephainie Druley began to work in ESPN in 1990 when she joined ESPN as a production assistant. She worked as an associate producer from 1996 to 1999. In between 1999 and 2000 she held the position of highlights supervisor and served ESPN as a producer in between 2000 and 2002. In 2002, she became a coordinating producer and was named as a senior coordinating producer in the fall of 2005. She has experience of hosting various studio shows such as Monday Night Countdown, NFL PrimeTime and NFL Live. She also hosted the Emmy Award-winning studio show Sunday NFL countdown. Druley was assigned with various tasks for these shows. She managed all content, made a plan, allocated budget and staffing for those shows. Druley also served ESPN covering the annual on-site coverage of the Super Bowl. 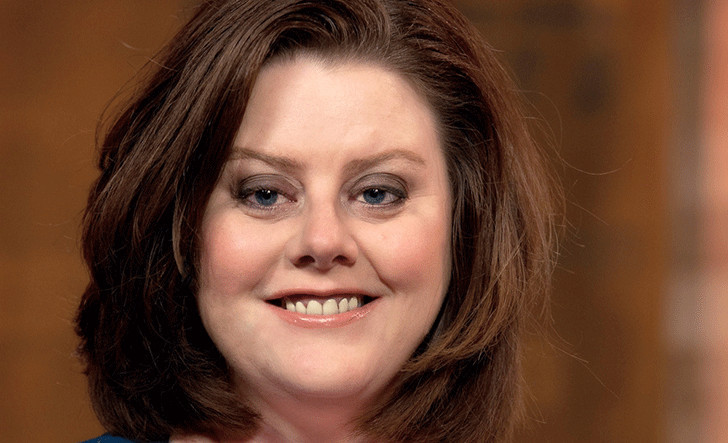 Having worked for ESPN for more than two decades, Stephainie Druley was given a position of Vice president, production in March 2011 for the 24/7 University of Texas channel in March 2011. She was given more responsible in 2013 including management and the launch of all the content produced for SEC conference’s live national network. Before getting promoted in 2011, she was serving in all NFL studio shows for ESPN as a senior coordinating producer.

Stephainie Druley is considered as one of the respected executives in ESPN. Her leadership and expertise are something that has been helping her to gain success in everything she touches. The characteristic of her work for NFL, SportsCenter is producing the vibrant and resourceful platform and it gives fans the best insights and analysis on the sports issues they are more concerned about. Druley is a member of Women in Cable & Telecommunications (WITC) and she is a Best Magnes Leadership Institute Fellow.

Moving to her personal life, Stephainie Druley has been successful in keeping her personal life entirely private. There is no any information on her marital status, relationship, and affairs. She might have been spending a happy life with her husband and might have children but she has not spoken about it. One of the successful women in Telecommunication, Druley has been a source of inspiration for many women who have struggling hard to get a position in media. To get more information on this talented journalist, you can visit her profile on ESPN’s website and her twitter account.