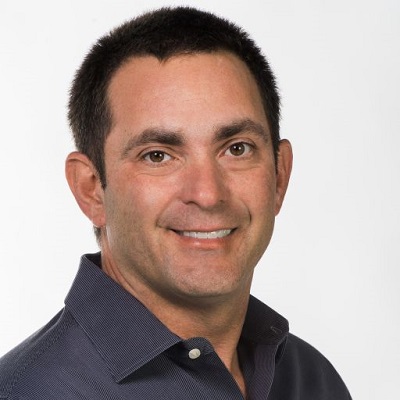 Stugotz is a professional American sports talk radio host which is based in Miami, Florida. His original name is Jon Weiner.  He is famous for his The Dan Le Batard Show with Stugotz on ESPN Radio. He is the co-host as well as the sidekick of Dan Le Batard. Moreover, he also works as a host on ESPN Radio show Weekend Observations along with  Mike Golic Jr.

Stugotz spent his childhood on Long Island in Port Washington, New York. During his childhood, he was inspired to work in the field of hosting after watching  Mike and the Mad Dog.  He completed his graduation from  Clark University in 1995 with a bachelor’s degree in English/Communications.

Since his childhood, he built his passion towards hosting and later he made it as his professional career. During his college days, he played lacrosse and participated in the Premier Leagues in 1992. While playing in the premier league, he was named to the league’s All-Star Team.

He worked as an intern for Madison Square Garden with the New York Knicks and New York Rangers. After completing the intern he moved to south Florida and did the similar intern with Miami Marlins and Miami Dolphins.

In 2015, Stugotz and co-host Dan Le Batard were listed in the #6 in Talkers.com list of the 100 most important sports talk show hosts in America. Similarly, their show The Dan Le Batard Show with Stugotz became the highest performer for sports media of the ESPN. The Miami New Times named Stugotz as the “Best AM Radio Personality.”

Moreover, he also worked for the ESPN’s shows like First Take as well as Highly Questionable. The Dan Le Batard Show with Stugotz was moved to the ESPN in 2017 because of its huge popularity. Furthermore, Stugotz also works in the ESPN’s Sportscenter and Mike and Mike.

Stugotz is blessed with a happily married life. He is married to his beloved wife Abby on 2002 July 14. 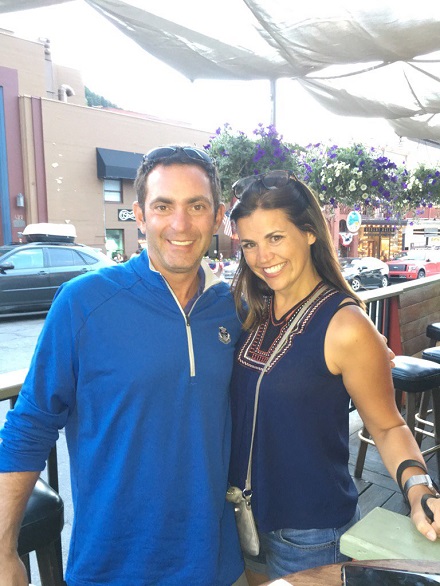 He has two twin daughters but their name is not mentioned yet.

My twin daughters just went to their first school dance. I'll be drinking Tequila for the remainder of the evening.

Stugotz is equally maintaining his professional as well as family life. He often makes his appearance in the public along with his wife. He belongs to American nationality and falls under white ethnic group.

Being such a famous sports host with a great personality Stugotz deserves to have a good net worth. Well, his current net worth is around $2 million. His long journalism career has been the main income source. He must be satisfied with his net worth and is sure to be increased in coming days.