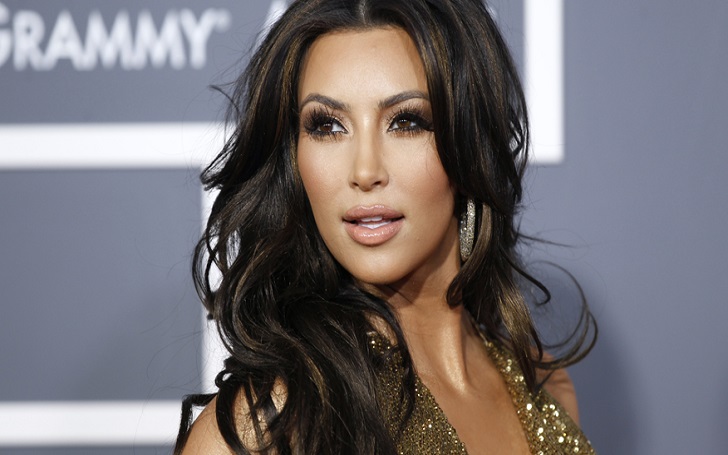 The popular American reality television personality Kim Kardashian is an actress, socialite, businesswoman, and model. She gained attention when her sex video was leaked with her ex-boyfriend Ray J.

However, most of us are unknown about this facts but you may know that she is married three times and already had a divorce with them. So what might be the reason for their divorce can you say? No, then, let’s get together to find out the reason behind her divorce, about her children and the most important about her past three married life.

Damon Thomas is an American recorder and producer. Kim was first married to Damon in the year 2000. 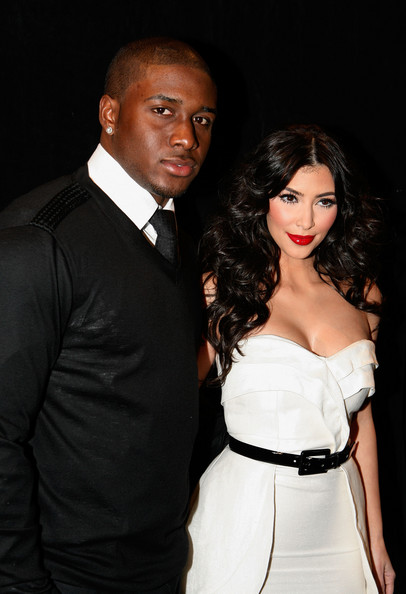 But they were separated after 4 years of their marriage, Kim filed the case, she claimed that Damon physically and emotionally abused her. But Damon said:

“Kim is obsessed with fame. She can’t write or sing or dance, so she does harmful things in order to validate herself in the media. That’s a fame-whore to me. It’s just not cool at all,”

And at present, they are living separately.

Kim was in many relationships before she was linked with Kris Humphries. In the year 2011, she started dating him and they got engaged in May 2011 after 4 months of their relationship. 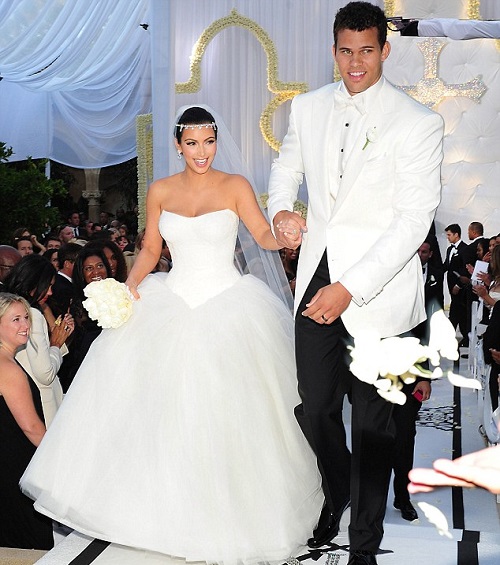 They tied-a-knot on 20th August 2011 but their relationship could last for long and just 72 days of their marriage they got a break. Sadly, the couple separated on their honeymoon due to some conflicts among the couple.

Kim first met her ex-husband Kanye West in the year 2004 on the set of a Brandy music video where Kim was working as the singer’s assistant but she was in a marriage relationship with her first husband Damon Thomas.

In the year 2012, she confirmed that she in a relationship with Kanye West after some months of their relationship on June 15, 2013, the couple announced that their first child was born. 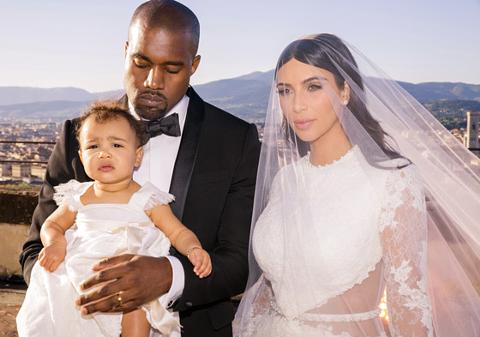 Kim Kardashian and Kanye West with their daughter, Source: digitalspy.com

After one year they got married in Florance, Italy. Kim shared about her marriage in an Instagram which breaks records. Do you wanna see that post? Have a look.

Again in 2015, she announced that she’s pregnant with her second child. 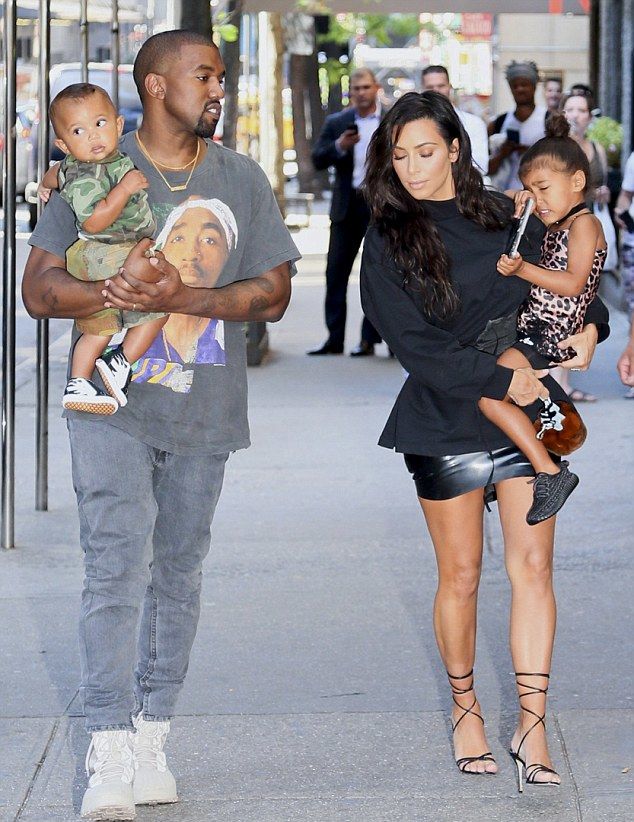 Kim Kardashian and Kanye West with their children, Source: znamenitosti.com

The couple was happy with each other but they got a break in the year 2017. She posted on Instagram and Snapchat. There was a rumor of their divorce and she finally addressed those rumor that they are getting a divorce.

After Kim’s breakup with her ex-husbands, she is living a single life and we hope that she will find her true mate soon. Best wishes to her.