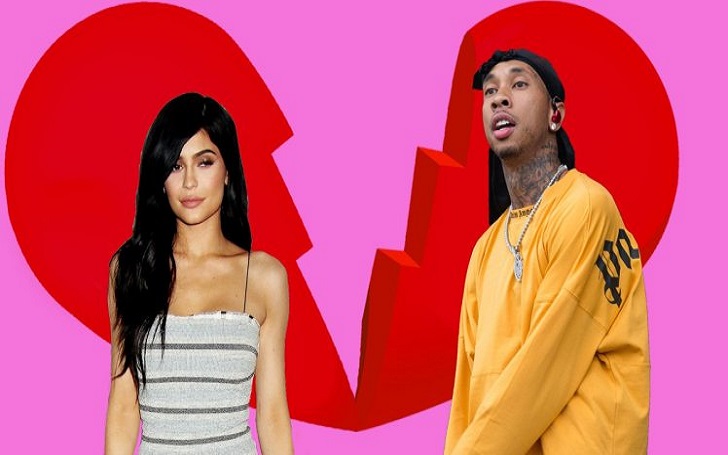 The former couple, Tyga and Kylie Jenner dated for two years. They were the Romeo and Juliet for the social media but they split in March this year and Kylie moved on very quickly. 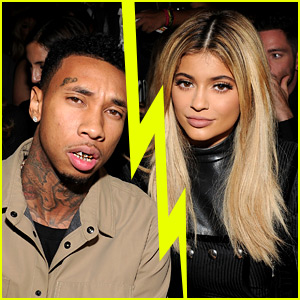 “Tyga’s been telling people that he thinks he had a lucky escape, and he’s thankful that he hasn’t got to be tied to the Kardashians for the rest of his life.”

Kiley is now moved on. She is in a new relationship with Travis Scott and it is said that she is Pregnant with her boyfriend Travis Scott.

‘Tyga doesn’t hold Travis responsible for his breakup with Kylie, he places the blame for that firmly in her court.” 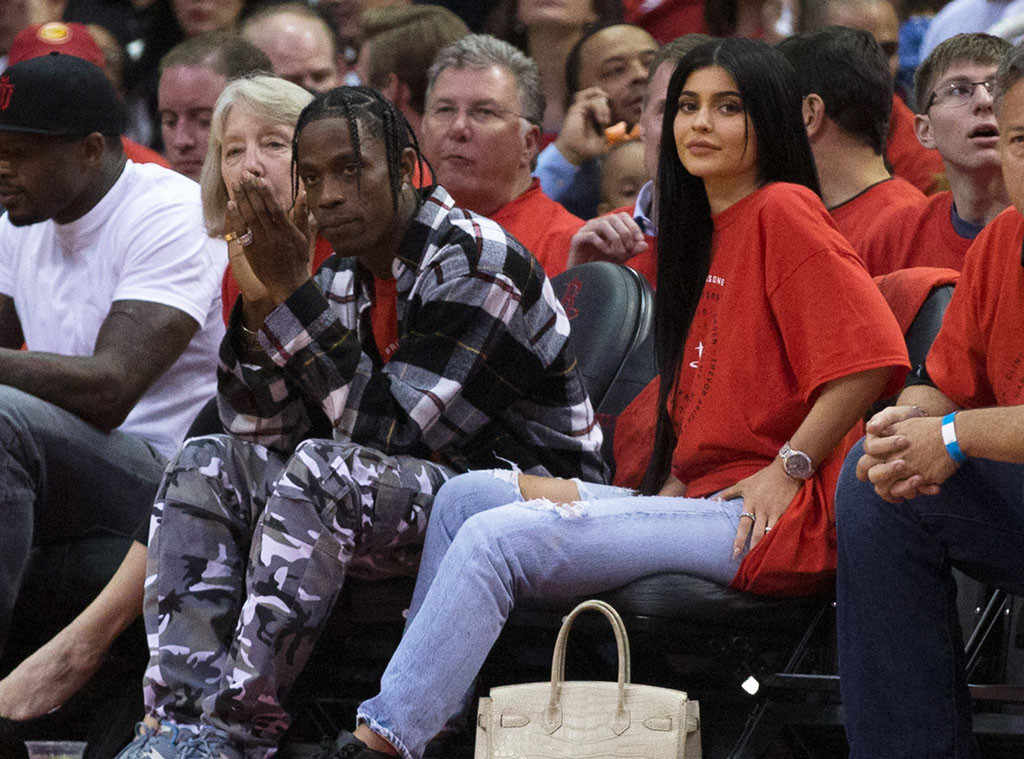 “Goosebumps’ rapper Scott and Jenner have been dating for just five months, the family loves him and he’s “thrilled to become a dad,” Jenner ultimately “had to decide if she was prepared, with or without his involvement.”

However, Kiley and Tyga had a nasty breakup but it seems that Kylie is very happy after her pregnancy.