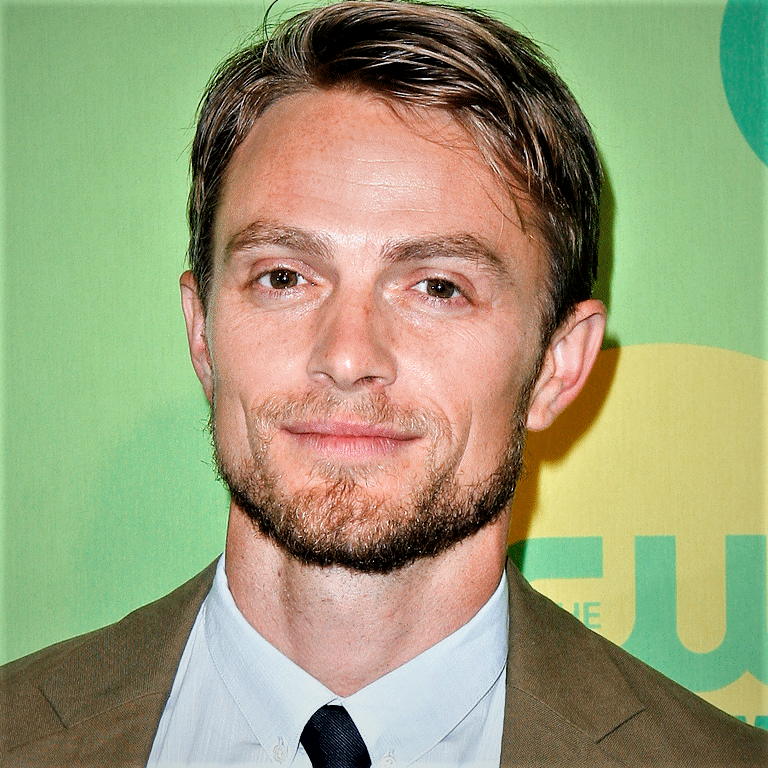 Wilson Bethel, an American actor is widely recognized for his role in “Hart Of Dixie” as Wada Kinsella and for his appearance on CBS’s “The Young And The Restless” as Ryder Callahan. In 2012, he was named Buddy TV’s Sexiest Men, ranked top 2 in the list. Bethel is also the star and creator of the web series “Stupid Hype” on the CW.

Wilson Bethel is a low-key man about sharing his love life. But, there is a rumor that he is dating a young actress, Hassie Harrison.

Stephen Wilson Bethel (Nickname: Willy) was born on 24th February 1984, in Hillsborough, New Hampshire, United States. His parents were Stephen Bethel, an artist, and Joyce Maynard, a novelist. His mother, Joyce’s some popular writings include To Die For (1995) and Labor Day (2013).

Wilson belongs to Ashkenazi Jews, and his birth sign is Pisces. He had a keen interest in sports and gymnastics since his early childhood days. He learned to play guitar when he was young and joined Elementary School to learn arts.

Wilson Bethel began his acting career professionally from the year 2004. He has worked in many theaters before working in the Entertainment Industry. In 2004, he played in “The O.C.” as Brad in the episode “The Telenovela“. Then after, he appeared in various shows like “JAG”, “Cold Case”, “NCIS.”

In 2008, Bethel had a minor role as Dan Green in Vietnam war movie, “1968 Tunnel Rats.” He also appeared in 7 episodes of the short documentary of HBO “Generation Kill” as Cpl. Evan’ Q- Tip’ Stafford.

Moreover, he also played in 78 episodes of “The Young And The Restless” (2009- 2011) as Ryder Callahan, which help him to boost up his acting career. Similarly, he appeared in the Tv movie ” The Perfect Student” as Trent and “Stealing Summer” as Trevor in 2011.

The heartthrob performance of Bethel appeared in “Hart Of Dixie” where he got high recognition from viewers as Wade Kinsella. He portrayed the role of Wade, bad guy character, as a bartender and neighbor of Joe, who fall in love with Joe deeply. The show run from 2011 to 2015.

Further, Bethel appeared and created the web series like “Stupid Hype” as Hype and “L.A. Rangers” as Parker in 2013 and 2014 respectively. In 2015, he did the role of Fin in Season 1, Episode 3 in Series “Blood and Oil”. Again, in 2016, he appeared in Criminal Minds as Randy Jacobs, “How to Get Away with Murder” as Charles Mahoney and “Harley and the Davidson” as Ray Weishaar.

Wilson Bethel is a low-key man about sharing his love life. But, there is a rumor that he is dating a young actress, Hassie Harrison. Hassie has appeared in the movies, “Astronaut Wives Club”, “Southbound”, “Chunk and Bean”. She has also appeared in three episodes of “Heart Of Dixie.” where she came in contact with the versatile performer, Wilson Bethel.

They are often seen together in many places. Recently, they were spotted together, enjoying on the beach of Sydney. Hassie Harrison shared their pictures on her Instagram and make viewers clear by stating Wilson “My Man”.

In an interview, Wilson discursively clarifies that he has girlfriend mentioning that he is dearly and caring boyfriend. He also said that he prefers spending time with his girl. This statement is giving a clear hint that his current girlfriend is nonother than Hassie Harrison. There is no any genuine information about his past affairs or girlfriend.

He is a very emotional person and adores movies like “The Notebook.” He usually plays guitar and loves traveling and hiking. He also loves to spend time with his cute dog named “Tucker”.

Wilson Bethel has been serving the entertainment industry since long and he is a well-paid actor for the series like “The Young and the Restless”, ” Hart of the Dixie”, and the movies like “Tunnel Rats”, “The Perfect Student” and other. He is raised from a large family of entertainers and artist, who resides in the United States.

According to People With Money’s top 10 ranking, Bethel has taken No.1 Spot for highest paid actors in 2017. Collectively, it is estimated that his earning is $75 million. Apart from acting, he is involved in business and owns several restaurants, “The Fat  Bethel Burger Chain” and a football team (Hills borough  Angels).

Moreover, He is also engaged with lucrative endorsements deals with Cover Girl Cosmetics. Allocating information from several sources as of 2018 it is found out that Wilson Bethel current estimated net worth is around $215 million.