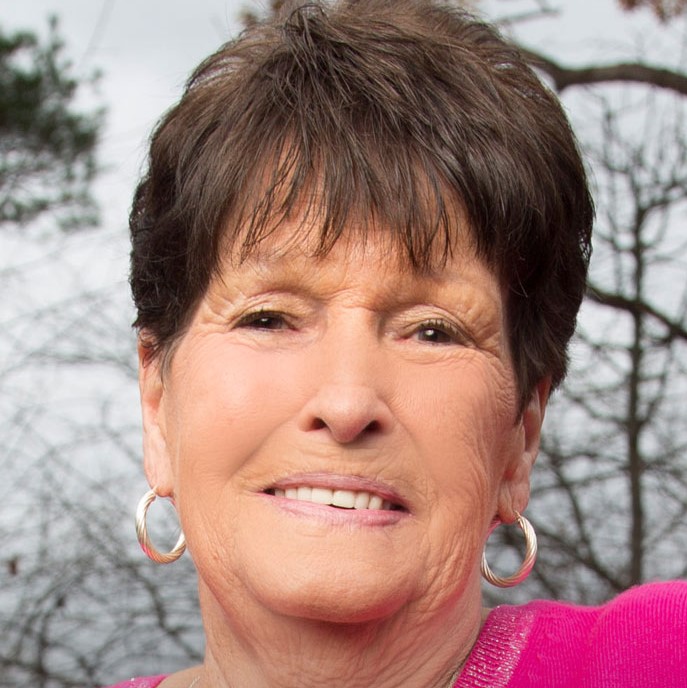 Best known as the mother of Mark Wahlberg and Donnie Wahlberg, Alma Wahlberg is also a co-owner of the Wahlburger Chain of Restaurant and the main cast member of a reality show “Wahlburgers”.

Wahlberg is currently living a blissful life with her husband, Mark Conroy. Moreover, she was previously married to Donald E. Wahlberg Sr. from 1965–1982.  Further, as a well-known reality star, Alma Wahlberg earns a good sum of money from her successful TV career and also as an owner of the Wahlburgers. She even receives a decent amount of money as salary.

What Is The Net worth Of Alma Wahlberg in 2019? Her Income, Earning, Salary

Allocating information from several sources as of 2019 it is found out that Alma Wahlberg current estimated net worth is around $1 million.

On the other hand, both of her sons Mark Wahlberg and Donnie Wahlberg are the renowned Hollywood actors. As of now, Mark and Donnie have an estimated net worth of $225 million and $20 million respectively.

Alma Wahlberg is currently 76 years old and her current relationship status is married. Well, this is not her first marriage, in fact, she is married twice in her life.

Alma married her husband Mark Conroy in 1984. The pair doesn’t have any children of their own. She is living a happily married life with her current husband.

Previously, Wahlberg was married to her ex-husband Donald Edward Wahlberg, a delivery driver. They married on 20th November 1965. 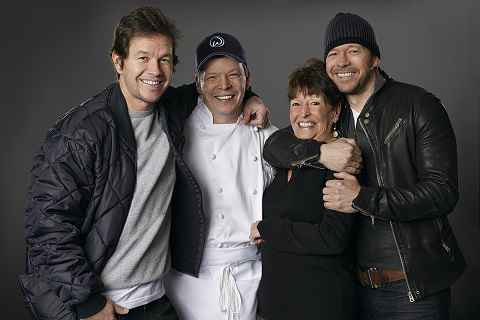 When Was Alma Wahlberg Born? Her Early Life, Parents, Siblings, And Education

Alma Wahlberg was born as Alma McPeck on 6th May 1942, in Boston, Massachusetts, USA. There is no information available about her parent’s and siblings background to date.

She belongs to Irish, English, Scottish, and French-Canadian ethnicity and holds an American nationality.

There is no information disclosed regarding her education to the media as she maintains privacy in her life. Mostly, people identified her as the mother of Mark and Donnie Wahlberg.

How Was The Business Career Of Alma Wahlberg?

Alma Wahlberg worked as a bank clerk and nurse’s aide. Later, she works as a hostess and greeter at two restaurants, Alma Nove and Wahlberg which is owned by her sons. In 2011 she appeared in the TV series Anderson Live. Moreover, in 2014, she starred in the new A&E reality television series Wahlburgers.

Currently, Alma spends her quality of time as a greeter and hostess at her sons’ restaurants Alma Nove and Wahlburges. Wahlberg wants to keep herself asides from the limelight of media that may be the idea she never talked much about her profession to media.

Appear on a future episode of @WahlburgersAE with my son @mark_wahlberg & win much more, all for charity! http://t.co/uxZLW69eWd

What Is The Age Of Alma Wahlberg In 2019? Her Height, Weight, Twitter, Facts