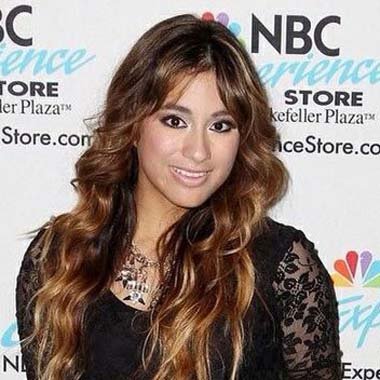 Brooke Wylie is an Australian based journalist who has been speaking for gender equality. She currently works at Sky News Brisbane as a reporter. Previously, she has experience of working for Australian News Channel, Special Broadcasting Service (SBS) Australia and Australian Government.

She was born in Australia, besides this, there is no any information about her early days. She attended The University of Queensland in 2007 and graduated with Bachelor of Journalism/Arts (B.J/B.A)- Political Science and International Relations in 2011. She also spent some time at American University under an exchange program in 2010. In 2013, she attended Australian Film Television and Radio School.

Upon completion of her graduate study at The University of Queensland, she started to work as a tutor and a producer at the University of Queensland in July 2010. She worked in the position for 10 months. In March 2011, she joined The Sunday Mail, News Corp Australia as an editorial assistant and worked there for 4 months only. In June 2011, she worked for Australian Government as a media officer-Yvette D'Ath MP for 13 months and worked as the Ministerial Media Adviser for Australian Government from June 2012 for 10 months. In 2013, she served Special Broadcasting Service (SBS) in the position of Political Producer for three months.

During her tenure at Sky News, she has done interviews with the Prime Minister, the Premier and the State's biggest stories such as the Queensland State election, Cyclone Marcia, Jonny Depp's dogs and the Manoora murders in Cairns. She has also covered the stories of the Greyhound racing scandal and the Billy Gordon controversy. Besides reporting for Australian News Channel, she also reports for Sky News International affiliates such as Sky News (UK) and CNN covering the stories with international issues and appeals.

She started her career in 2013 at Sky News, working as a news and programs producer and was promoted to the Sky News Canberra Bureau as a producer and reporter within a year. She also became the member of the Parliamentary Press Gallery at the beginning of 2014.The Same year she accepted the role of Brisbane Reporter and relocated to Queensland.

Besides her professional career, she has also been associated with various volunteering works. She has been serving United Nations as a volunteer since October 2015 and also working as a volunteer for Pilares. As a volunteer, she has been associated with Women's Legal Service Queensland and she cares about the issues related to Economic Empowerment, Education, Health, Human Rights and Disaster and Humanitarian Relief. Considering her contribution to the community she has been honored as New Voices Scholar by Lowy Institute for International Policy.