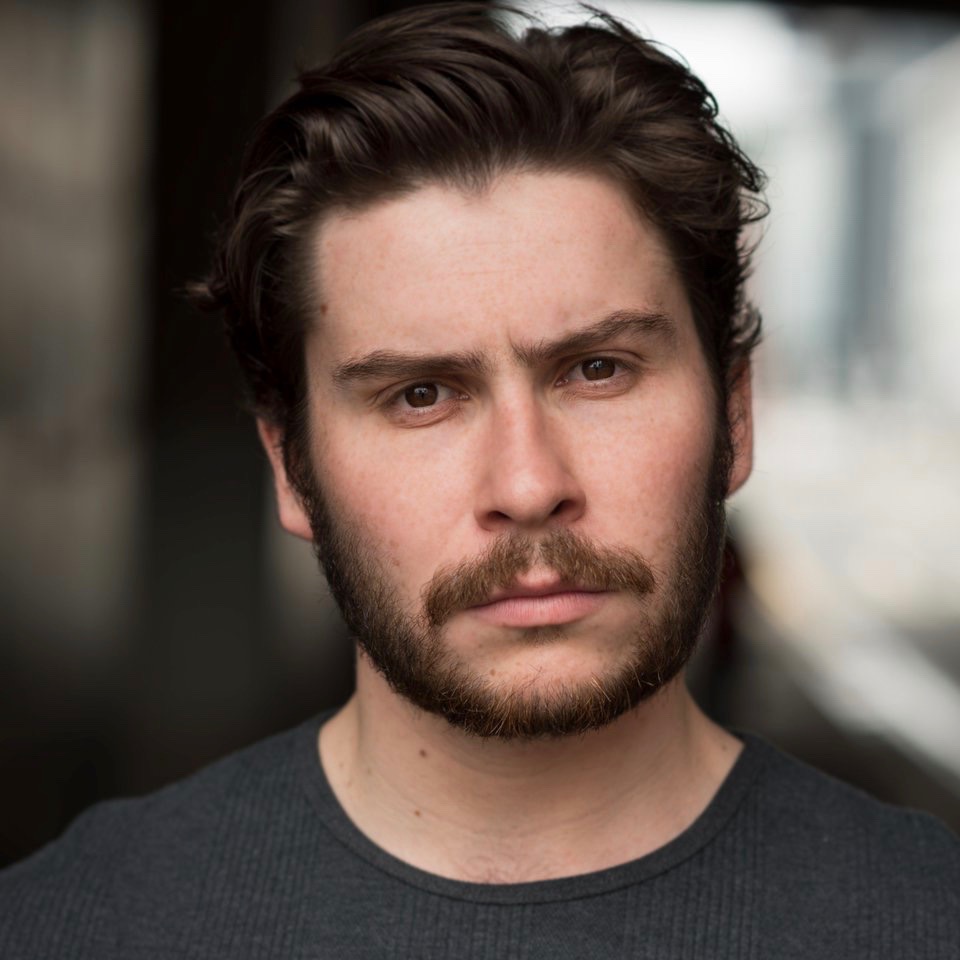 One of the famous actors of the HBO television series, Game of Thrones who played a role of the Podrick Payne is none other than Daniel Portman. Likewise, he is also best known for his role, Darren in the soap opera, Rivercity.

Daniel has currently kept his personal life private. However, his single life has raised a huge question of him being gay. But up to date, the truth is still a mystery.

Daniel Portman was born on 13th February 1992, in Glasgow, Scotland. He was born in a small and beautiful family which includes his mother, Fiona Biggar and actor father, Ron Donachie. He has a sister named, Naomi Porter.

Following the step of his father, Daniel began acting at the age of 16. Likewise, his keen interest and hard work towards acting made him renown at a very short time. Before starting his career as acting, he completed his education from the Shawlands Academy and also earned Higher National Certificate in acting while performing at Reid Kerr College.

Daniel first made his on-screen debut in the year of 2010 in the movie Outcast as a role of Paul. A year later, he then made an appearance in the popular Scottish soap opera River City. In the same year, he also appeared on the radio show, Mclevy.

In 2012, he had a second film role as a small part in Scottish comedy, The Angels Share. Correspondingly, that year he was cast to the award-winning drama series, Game of Thrones as a role of Podrick Payne.

Daniel also appeared in the recent season of Game of Thrones alongside the actors, Kit Harington, Maisie Williams, Sophie Turner, Gwendoline Christie, Alfie Allen and so on. Similarly, his portrayal has received positive recognition from fans on Twitter.

Aged 25 Scottish actor, Daniel has currently kept his personal life private. However, his single life has raised a huge question of him being gay. But up to date, the truth is still a mystery. He must have avoided it because of his busy schedule and soon he might make his relationship status public revealing about his girlfriend.

Scottish actor, Daniel has a good earning from his acting professions. As of now, he has appeared in numbers of films from where he has managed to keep his net worth decent. As of 2018, his net worth is estimated at around $900 thousands.