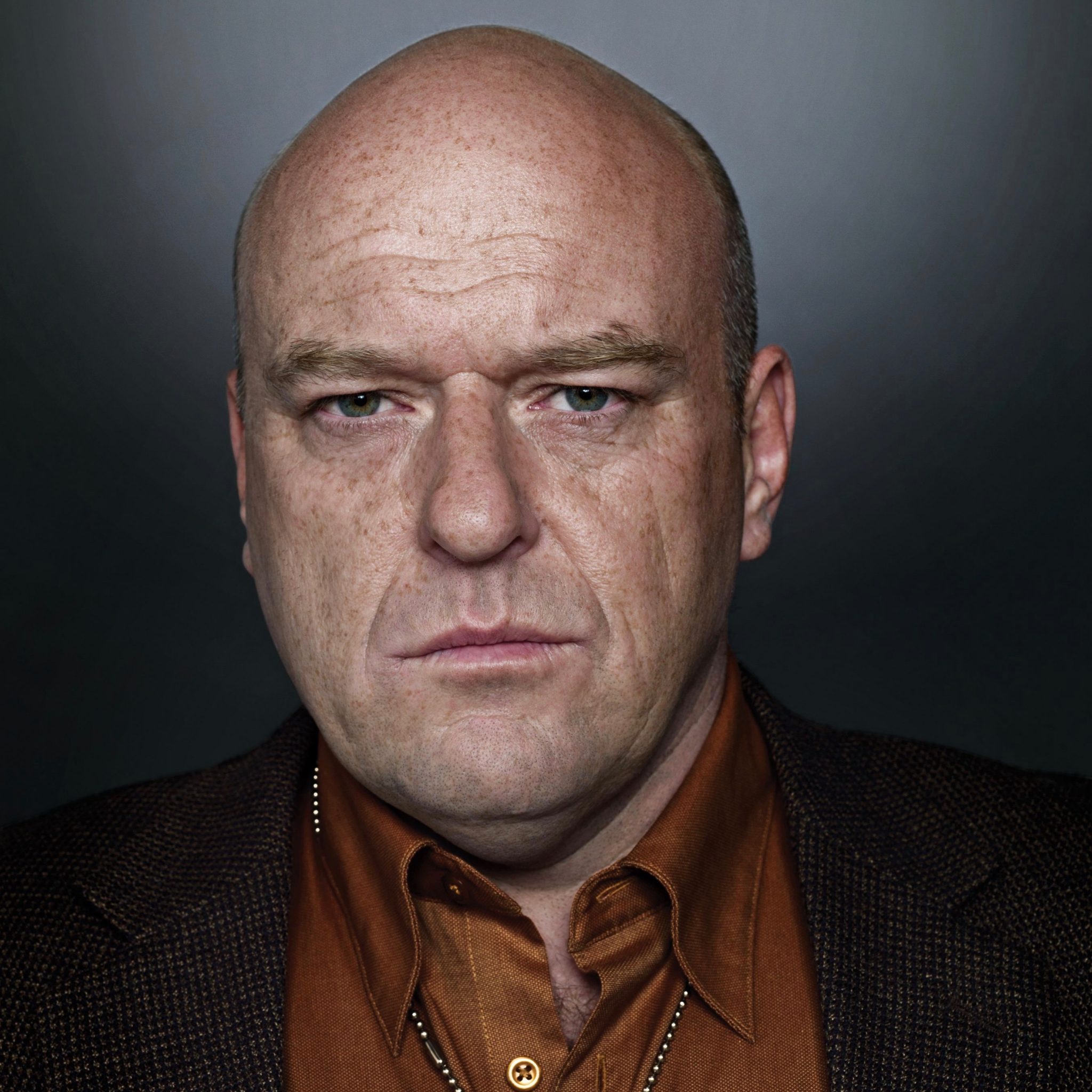 Screen Actors Guild Award winner, Dean Norris is a well-known actor who rose to fame after portraying a role of DEA agent Hank Schrader on the television series, Breaking Bad. Similarly, he is one of the leading actors of the CBS series Under the Dome.

Dean Joseph Norris was born on April 8, 1963, in South Bend, Indiana. He was born to Jack Norris, father, and Rosie Norris, mother. Likewise, he has two sisters named Connie and Nikie. Regarding his nationality and ethnicity, he is a white American. 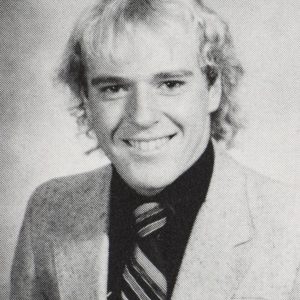 Talented Breaking Bad actor, Dean is a graduate student of the Clay High School and Harvard College. During his time in high school, he was a class valedictorian where he also had a role on city’s local sketch show Beyond Our Control.

Dean completed his education from Harvard College with a major subject of social studies. Soon after his graduation, he attended the Royal Academy of Dramatic Art to develop his acting career.

Multi-talented and hardworking, Dean appeared on the screen in the year of 1985 in the movie named Blind Alleys as a role of Peter Brockway. He built up such an interest in his passion that, he continuously appeared in different movies afterward.

Dean rose to fame after starring the role of Lethal Weapon 2 in the movie Tim Cavanaugh and DEA agent Hank Schrader on the TV series, Breaking Bad. As of now, he has appeared in more than fifty movies and Television series.

Some of his popular movies and television series are as follows.

Till the date, Dean has also worked with several American personalities such as the Big Bang Theory Characters, Jim Parsons, Johnny Galecki, and Simon Helberg.

Youtube: Dean Norris made an appearance in the Big Bang Theory.

Breaking Bad characters, Bryan Cranston, Aaron Paul, and Giancarlo, etc. Terminator actor, Arnold Schwarzenegger, and many others. In addition, he has won Screen Actors Guild Award for outstanding performance in the series Breaking Bad. Similarly, he has also been nominated for Saturn Award, and Screen Actor Guild Award.

Dean Norris married to his beautiful girlfriend named Bridget Norris in April 2001. The husband and wife are blessed with four children and they are living a happy life together. The couple is often seen with their children hanging out in different places. 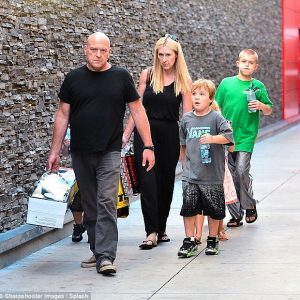 Dean Norris and his wife, Bridget with their children

Currently, the couple resides in Temecula, California. The couple has a strong bond as till the date there are no any serious conflicts and neither any kind of extra affairs which would lead to their divorce.

Dean Norris is an amazing personage of the film industry. He has thousands of followers who have respected his acting performance. Likewise, talking about his earnings, he makes a decent amount of money from his acting professions. As of now, he has crossed more than fifty movies and television series. As of 2017, his net worth is estimated at around $5 million.