Harvey Weinstein Paid £125k to his British assistant, Know Why 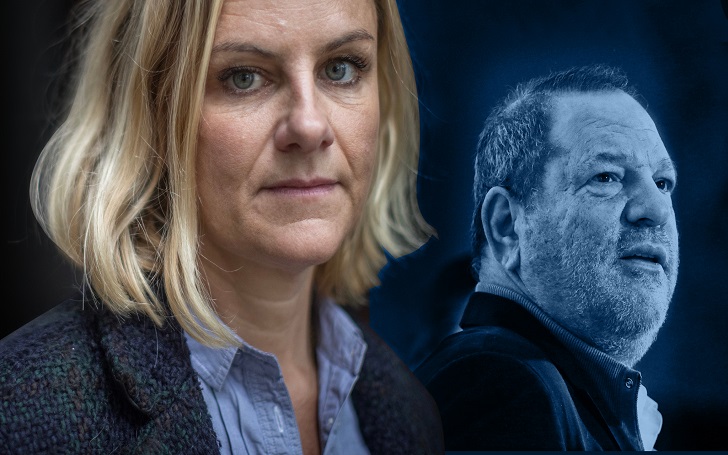 Harvey Weinstein‘s former British assistant- Zelda Perkins, claims that she was paid £125,000 ($165,200) to be quiet. After 20 years, his former assistant told how the disgraced movies mogul sexually harassed her when they were alone in the room.

Harvey’s assistant said that she signed a non-disclosure agreement in 1998 after making the accusations. She explained about the day when Harvey tried to pull her into bed.

She said: Harvey asked her to give him massages and tried to pull her into bed. And when she declined, Weinstein frequently get naked in a hotel room and ask her to stay while he bathed. 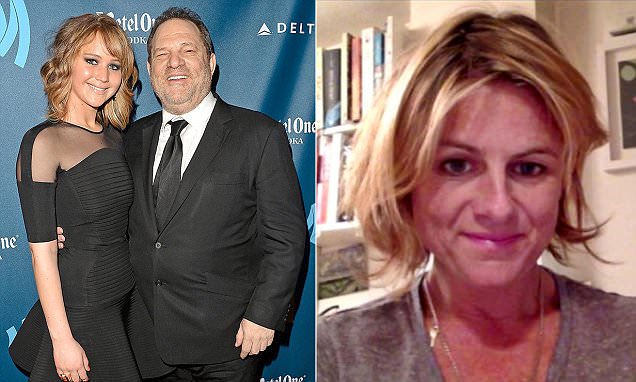 After this behavior, she was made to feel ashamed and was pretty broken. She said:

“This was his behavior on every occasion I was alone with him, I often had to wake him up in the hotel in the mornings and he would try to pull me into bed.“

She reported her allegations after a female colleague told her that she had also been sexually harassed by Harvey.

And just like in every case, Weinstein has denied the allegations of non-consensual sex “unequivocally”.