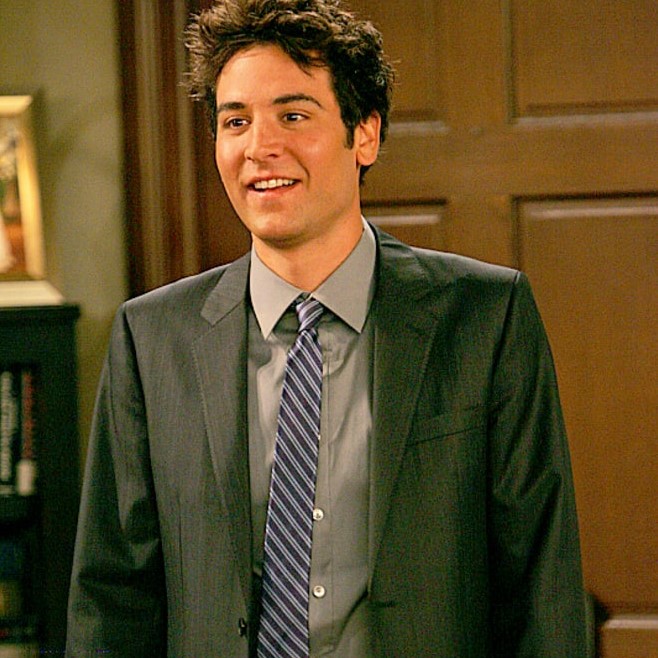 Josh Radnor is a Sundance Film Festival Audience Award-winning actor, director, producer, and screenwriter. He is widely known for characterizing Ted Mosby on the acclaimed Emmy Award-winning CBS sitcom “How I Met Your Mother“. Having active in this entertainment industry since 2000, he has appeared several TV series and films. He has also penned a book named “One Big Blissful Thing.”

Joshua Radnor was born on July 29, 1974, in Columbus, Ohio to Carol Radnor, a counselor high school guidance and Alan Radnor, a medical malpractice lawyer. He grew up with his two siblings named, Melanie Radnor and Joanna Radnor Vilensky in Bexley, Ohio.

In 1996, he graduated from there with a Bachelor of Arts in drama. Radnor obtained his Master degree in acting from New York University’s Graduate Acting Program at the Tisch School of the Arts in 1999. In 1997, Radnor associated in an Israel experience program in Tzfat with Livnot U’Lehibanot.

Joshua Radnor began his acting career in the American television sitcom “Welcome to New York” playing Doug in 2000. The series was designed by Barbara Wallace and Thomas R. Wolfe. Then, he appeared in the film “Not Another Teen Movie” in 2001. 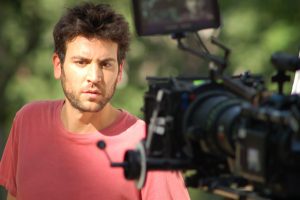 His second directorial film “Liberal Arts” leading himself and Elizabeth Olsen, premiered at the Sundance Film Festival on January 22, 2012.

In October 2016, Radnor also confirmed he is in a band “Radnor and Lee” with Australian musician Ben Lee.They are currently recording their debut album “Love Songs for God & Women”.

How I Met Your Mother

From 2005–2014, he made his leading role in the American sitcom ” How I Met Your Mother,” which was produced by Carter Bays and Craig Thomas. He co-starred with the stars such as Jason Segel, Cobie Smulders, Neil Patrick Harris, Alyson Hannigan and Cristin Milioti.

Joshua Radnor played as a Ted Mosby, an architect, college professor. He is the central protagonist where he reveals the story of his adult years from his late twentieth to his early thirties.

This story is said by the Older Ted Mosby, and narrator of the series, Bob Saget. Ted went to New York City with his friends Marshall and Lily after his graduation from Wesleyan University. He joined Barney at the urinal of MacLaren’s and Robin in New York.

Ted favors more elegant and high-class attention than the ones his friends possess. He moves to great lengths to confess his love to the women in his life, but they all flounder after a while. Despite these features, Ted usually acts immaturely, such as participating in wild activities with Barney. He meets the love of his life (the titular Mother) in the show’s finale. The show was chosen for 28 Emmy Awards, winning nine.

From 2016, 2017, he appeared in the medical drama television series “Mercy Street” where he played Dr. Jedediah Foster.

His upcoming work ” Rise” is an American drama television series, which is created by Jason Katims and Jeffrey Seller. His upcoming film “F*cking People” is under production. 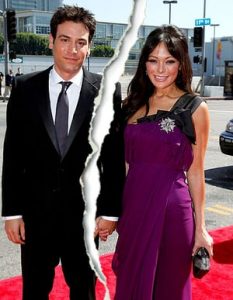 Josh Radnor and actress Minka Kelly started dating each other in September 2016. Although they were never snapped together, there were reports they were enjoying romantic meals and attending Film Winter Gala and the New York Stage.

In Touch Weekly told that ‘They were laughing and smiling at each other the whole night,’ ‘Minka kept leaning in and whispering in Josh’s ear. They left holding hands’.

However, on March 2, 2017, the couple ended their short-lived romance. The reason behind of their separation is still unknown to us. However, some source revealed that the reason behind their parting is Kelly’s ex-boyfriend Wilmer Valderrama. 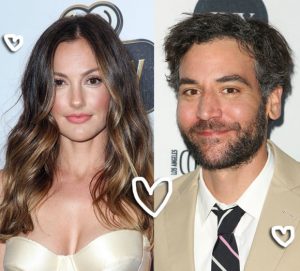 Josh Radnor also dated to actress Julia Jones (2012) and Marisa Tomei (2014). His current relationship status is single and has not married yet.

Josh Radnor also wrote a book “ONE BIG BLISSFUL THING,” a book that captures the spirit of our times intimate, searching, discursive, wildly referential, and unwilling to settle for the old, familiar truths. The book was published October 2011.

The 5′ 11 actor is one of the well-established writer, director, and actor. His estimated net worth is around $16 million. He has a house in the Hollywood Hills. He is living a luxurious life and is paid a handsome amount of $225,000 as per episode. Radnor is a bit interested in car collecting and has got a Mercedes SUV worth $56,000.