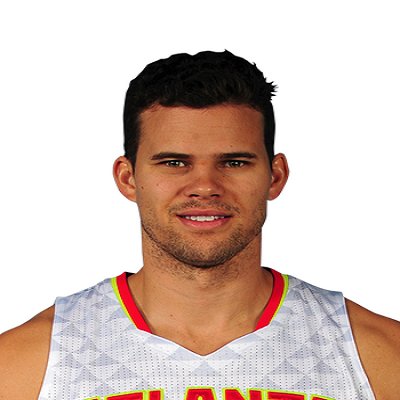 Kris Humphries is a professional American basketball player for the Atlanta Hawks of NBA. Before joining Hawks, he played for the Utah Jazz, Toronto Raptors, Dallas Mavericks. Moreover, he also played for New Jersey / Brooklyn Nets, Boston Celtics, Washington Wizards, and Phoenix Suns. During his college days, he played for the team of the University of Minnesota as well as the United States men’s national basketball team.

Talented Kris was once married to famous TV Personality, Kim Kardashian, but the couple got divorced after few months of their marriage.

Kris Humphries was born on  February 6, 1985, in Minnesota, United States. He was born to Debra and William Humphries. His father William was a football player at the University of Minnesota. Humphries grew up along with his two sibling sisters Krystal and Kaela Humphries. Since his childhood, he developed his passion in the athletics. Besides basketball, he was one of the top 10-year-old swimmers of the nation. However, at the age of 12, he gave up swimming in order to focus on his basketball career. 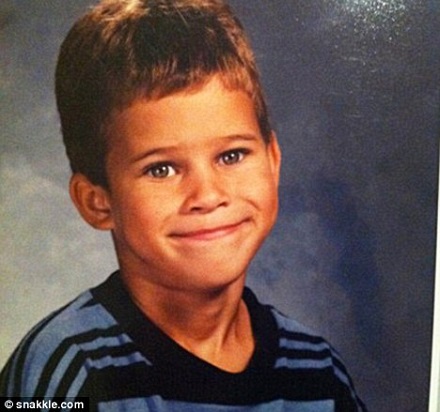 Humphries attended Hopkins High School for his early education. During his school days, he played for the school team and was one of the best players of the school team. After completing his school level, he accepted the scholarship from the Duke University. But later he reconsidered and chose the University of Minnesota for his higher career.

Furthermore, in 2003, Kris was also listed as the No. 2 power forward as well as  No. 15 player in the nation. He continued his basketball career in the college too. Well, the coaches and the media named him as the 2004 Big Ten Freshman of the Year. Moreover, he was also named to the All-Big Ten First Team.

Within his first season, he became the first freshman to lead the Big Ten in scoring as well as rebounding. Moreover, he also became the first freshman to be named as the Player of the Week for two weeks. However, after his college career, the Utah Jazz drafted him in the 2004 NBA draft with 14th overall pick. Humphries played two seasons with the club until 2006. On June 8, 2006, Toronto Raptors traded Humphries along with Robert Whaley in the exchange of Rafael Araújo.

In his first season, Kris performed the best and became the most valuable rebounder and energy player of the team. He played for the team until 2009 season. After that, on July 9, 2009, he was traded to Dallas Mavericks along with Shawn Marion and Nathan Jawai. There he just played for a year and joined New Jersey/Brooklyn Nets on January 11, 2010. On December 21, 2011, he signed a new one-year contract with the Nets for $8 million. He was one of the most valuable players of Nets. However, on July 17, 2012, he signed a new deal with the club for $24 million.

Humphries didn’t play continuously for several years in even a single club. He also played a season for the Boston Celtics. However, on July 19, 2014, he signed with the Washington Wizards. Well, within the first season he suffered a small finger injury so he just played as a sidelined for few weeks. In the following club, he played until 2016. Well, in 2016, he played half of the season for the Phoenix Suns. But just playing three games he signed for the Atlanta Hawks where he is still playing.

Humphries is currently single. However, in October 2010, Humphries started dating a TV personality, Kim Kardashian. After a year, in  May 2011 they got engaged. However, on August 20, 2011, they tied a knot with each other. 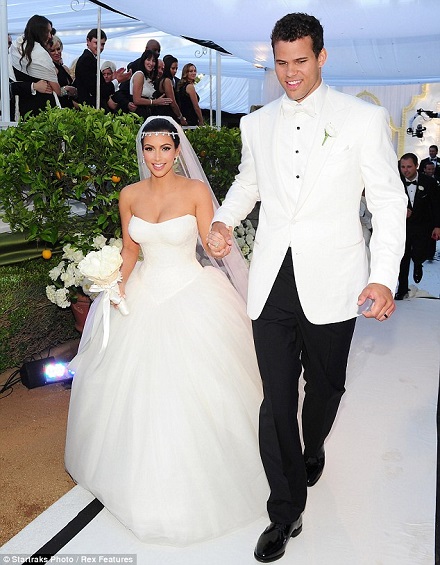 But within the 72 weeks of their marriage, Kim filed a divorce letter on October 31, 2011. Well, on  December 1, 2011, Humphries filed his response to Kardashian’s petition. However, they finalized their divorce on June 3, 2013. Besides this, Humphries also dated Natalie Pack (2013), Myla Sinanaj (2012) and Bianca Kamber (2008 – 2010). Humphries is an American by his nationality and falls under white ethnic group.

Professional basketball player, Kris Humphries is one of the richest players. According to the recent data, his current net worth is $25 million which is totally worth. And his salary is 4.44 million.