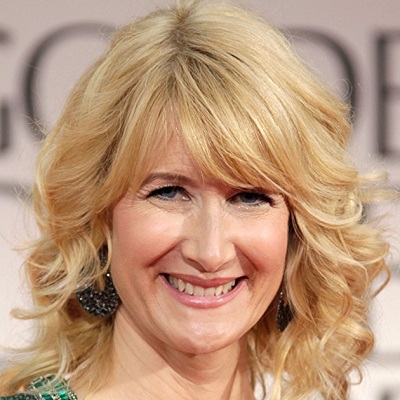 `Laura Dern is a renowned American actress known for her prominent performances in the movies like Jurassic Park (1993), The Fault in Our Stars (2014), Star Wars: The Last Jedi (2017) etc. Furthermore, she has also worked in the television series like Happy Endings, King of the Hill, The Last Man on Earth. During her career, Dern has won many awards including Golden Globe award,  Academy Award as well as Emmy Award.

Talented Laura is once a married woman, but now she is divorced and single. Besides her husband, she has been in relationship other boyfriend during her early age.

Laura Dern was born on February 10, 1967, in California, the United States to Diane Ladd and Bruce Dern. Both of her parents are actors. Dern grew up along with her sibling sister Diane Elizabeth Dern. Furthermore, she is the grand-daughter of former Utah governor and Secretary of War, George Dern. At the age of two, her parents got divorced so she stayed along with her mother.

Dern completed her graduation from the University of California, Los Angeles. Furthermore, she also attended the Lee Strasberg Theatre and Film Institute for her higher studies.

In 1973, Laura Dern made her first film debut in her mother’s movie White Lightning. Furthermore, she also appeared in the movies like Alice Doesn’t Live Here Anymore (1974),  Ladies and Gentlemen, The Fabulous Stains etc. However, in 1982, Dern became the first young actress to win the Miss Golden Globe. But from 1985- 1990, she failed to get good accomplishment in her acting.

In 2017, Lauren Dern appeared in different movies like Wilson, The Good Time Girls and Downsizing. Furthermore, she also appeared in the sequel to Star Wars: The Last Jedi.

Besides this, her television series includes Twin Peaks, Unbreakable Kimmy Schmidt, The Last Man on Earth and Big Little Lies.

Moreover, since 2015, Dern still appears in the series F Is for Family. In 2018, She will be appearing in the movie JT LeRoy as a role of Laura Albert.

Currently, Laura Dern is single. However, in past, she was married to her husband, Ben Harper. This couple met each other at a concert in 2000 and started dating. Later in 2005, they a knot with each other. Furthermore, this couple together has a son Ellery Walker and daughter  Jaya. 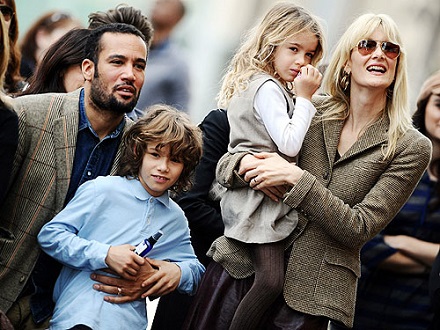 But even having two children, they failed to continue their relationship and divorced in 2013. Besides this, Dern also dated other guys which are listed below

Accounting her financial status, Laura Dern has earned a decent amount of money from her long acting career. Furthermore, she is also able to earn many fans in her social sites like Instagram and Twitter. According to the recent data, her estimated net worth is $12 million.