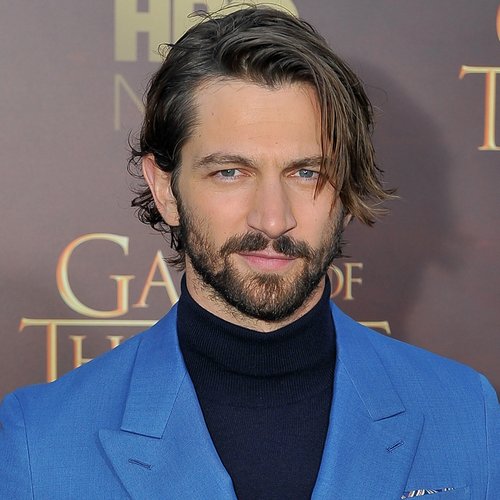 Michiel Huisman is a handsome and talented personality of the media world. He is an actor, musician, singer, and songwriter who is best known for his roles as a Daario Naharis on the HBO fantasy television series, Game of Thrones. Similarly, he is also one of the main characters of the romance film named The Age of Adaline.

The handsome and sexy, Michiel married to his beautiful girlfriend, named Tara Elders who is also an actress. The husband and wife have a child from their relationship named Hazel Judith Huisman.

Michiel Huisman was born on July 18, 1981, in Amstelveen, Netherlands. Reviewing his nationality, Michiel is Dutch and belongs to white ethnicity. 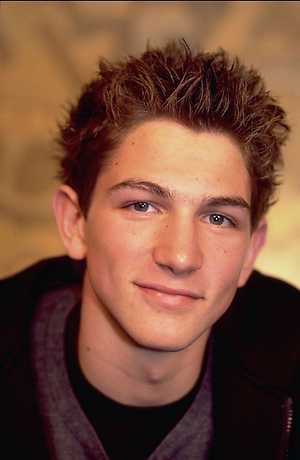 Michiel first started his film career at the age of 14. At that time, he played in the television series, Voor hete vuren. After four years, he then appeared in films Suzy Q as a role of Palmer.

The handsome actor gained a huge attention in a very short period. Likewise, his looks also attracted thousands of people mostly woman which made him even more famous. His role came to highlight after appearing in the television series, Game of Thrones and The Age of Adaline. During that period, he worked with several American television personalities such as Sophie Turner, Kit Harington, Maisie Williams, Alfie-Allen, Isaac Hempstead Wright, Iain Glen, Emilia Clare and so on.

Besides acting, Michiel is also a very good guitarist and singer. He released songs such as 1+1=2, Slapeloss, and Neem Me Mee with his band and solo songs  Deel Van Mij, Geef Je Over, and album Luchitige Verhalen. Similarly, his band also recorded a version of Dutch singer Wileke Alberti’s song “Telkens weer” for the movie Love to Love. Currently, Michiel gives his more time to his acting career more than music.

Aged 36, Michiel is a married man. He got married to his gorgeous girlfriend named, Tara Elders in February 2008.  The husband and wife have a daughter named Hazel Judith Huisman. 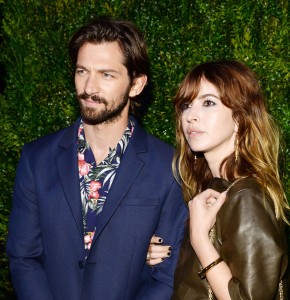 The couple has been together for almost nine years and till the date, there have not been any serious conflict between them which would lead to their divorce. Currently, the family resides in New York City in a McIntyre building. Before that, the duo used to live in New Orleans, Louisiana.

The couple seems very happy together and besides their relationship, they have not bruited to other affairs. Likewise, the husband and wife are often seen together in several events which have proved how strong their love is.