Skip to content
Home » Gossip » Taylor Swift New Song, LOOK WHAT YOU MADE ME DO shatter’s four major records

Taylor Swift New Song, LOOK WHAT YOU MADE ME DO shatter’s four major records 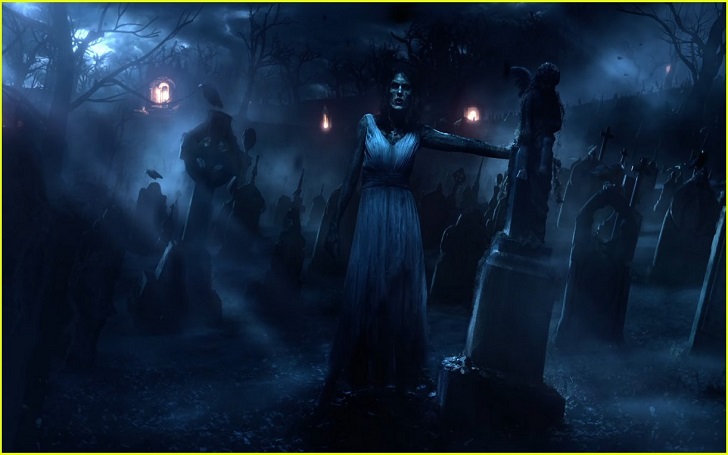 Be yourself, chase your dream, and just never say never. That’s the best advice I could ever give to someone- Taylor Swift.

And Taylor Swift‘s fans just never say never. And with this thought, Taylor Swift is back again with a shattered viewership on Youtube. The music video for” Look What You Made Me Do” had already beat the record for the most viewed video in a 24-hour period.

However, this music video also had earned a 24-hrs viewership record for a lyric video which scores a whopping of 19 million.

Look What You Made Me Do

“Look What You Made Me Do” is the most lyric video views in its first day and breaks the previous records which were held by the Chainsmoker and Coldplay;
“Something Just Like This“.

According to the latest data of Spotify: Download sales went from a 1st day high of 189,144 to 31,514 on Saturday which is the period of diminishing track sales.

Let’s have a look at this video.

Youtube: Decoding the Disses of Taylor Swift’s “Look What You Made Me Do”

Taylor Swift gets a Subtle Shout-Out in this music video

The 27-year-old singer Taylor’s gang gets a subtle short-out in the video. According to the company, the music video ” Look What You Made Me Do” was played 43.2 million times just it’s 1st 24 hours and was the largest one-day-sum which any video had ever been able to attain in that span of time.

And believe that, Youtube claims that her latest was watched 30,000 times in every minute and is continuously growing as the days are passing.

The music video is also able to make history and is continuously hitting the past records.