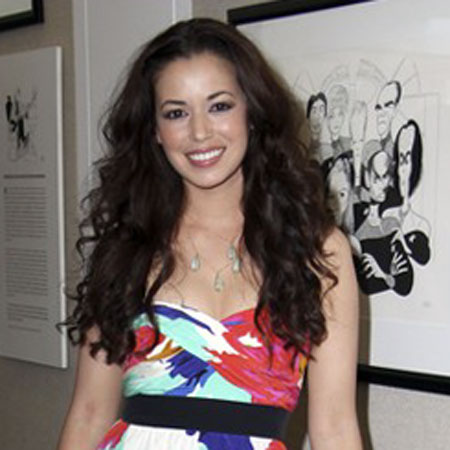 Teresa Castillo is an American singer, actress, and dancer. She is well known for playing as Sabrina Santiago on the long-running soap opera, General Hospital. Similarly, she is also famous for her roles in the series such as How I Met Your Mother and Bones.

Teresa Ruth Castillo was born on October 14, 1983, in Long Beach, California, U.S. She is the youngest of three daughters in her family. Growing up Long Beach, Ruth had an interested in arts.

During her high school day, she began to perform musicals. Talking about her education, Teresa studied at the University of California and graduated from there in 2002.

#tbt When I was a Precious Moments cartoon. 2 yr old Teresita Castillo.

Teresa Castillo made her acting debut in 2005’s series, Animal Wow: Dogs Wow Dogs. She also learned dance in an All Girls Dance School. In 2008, Teresa became a member of Interscope Records. But later on the advice of music mogul Snoop Dogg, she decided to concentrate on acting.

Teresa Castillo made a break on TV in 2010. However, she only got offers to do cameo roles. The first couple of years in the industry, she got an opportunity to work with the cast of the hit TV shows. Some of them are listed below:

On the set of How I Met Your Mother as a Maya with her-co star, Josh Radnor 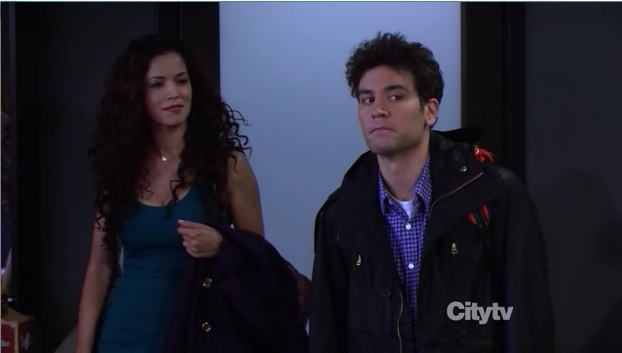 Moreover, Castillo also appeared in the movies such as Mamitas (2011), The Seven Year Hitch( 2012). It was only in 2012 that she managed to land a regular role Sabrina Santiago on General Hospital.

On the set of General Hospital: GramUnion

Besides that, Teresa has also appeared in the advertisements like McDonald, Chevrolet, and Clean & Clear.

Teresa Castillo is a happily married woman. She got married to Shane Aaron in 2008. Before that, the couple dated for four years.The two first met while they were working in the theater together at Disneyland.

Hard to believe I’ve been married to this amazing man for 9 years! An incred husband and father. Wouldn’t trade it for the world #bff

Since then the couple shares a good chemistry and love.The couple welcomed their first child a baby girl named Victoria Milani, on May 29, 2014.

Moreover, Castillo announced via Instagram that she was expecting a son. On January 26, 2016, Castillo gave birth to their second child, a son, Sebastian James.

It’s been a long time that Castillo worked actively in the field thus people suspect that her net worth must be high. As of now, her net worth is expected to be around $5 million.

With her incredible performance, Teresa Castillo earns a handsome amount of income from her acting career. Similarly, she also makes her earnings from endorsements deals.