Jennifer Aniston and Reesa Witherspoon will star together in HBO show 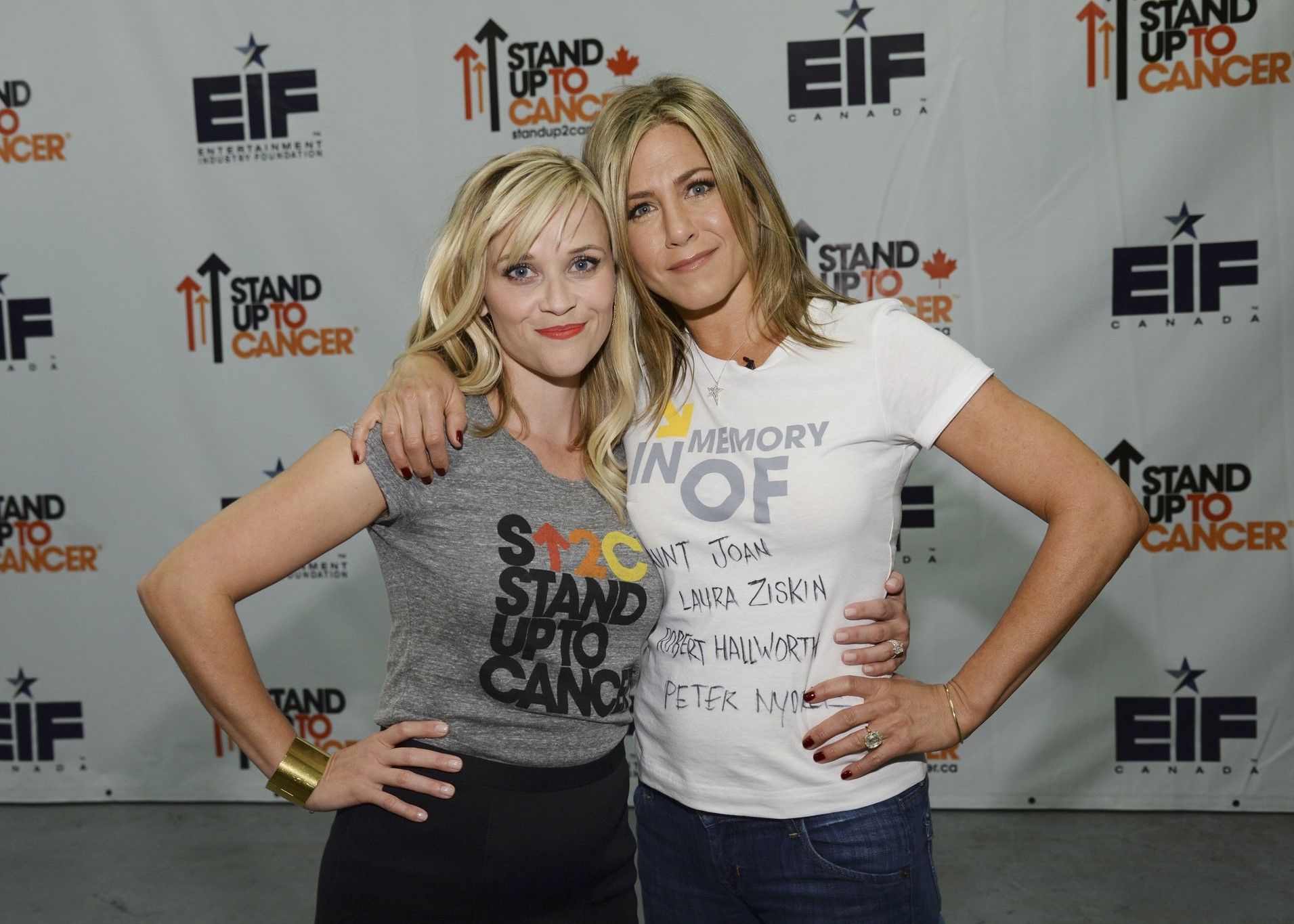 More than a decade after Friends wrapped up its work, it’s lead actress, Jennifer Aniston is back in the field as she is returning to the small screen. As well as, HBO’s Big Little Lies’s actress Reesa Witherspoon is also joining Jennifer in the field.

Emmy-winner, Jennifer is back in small screen after 13 years. However, Oscar winner, Reesa previously appeared in 2017 series Big Little Lies. Jennifer and Reesa working together on HBO’s upcoming TV Show. Read the full article to know more about the show and the actresses.

Jennifer and Reesa working together in HBO’s upcoming TV Show

Beautiful actresses, Jennifer, and Reesa are taken for HBO’s upcoming project. Which is currently untitled but the news is out about the show will be broadcasted in morning.

Know about Jennifer and Reesa

Jennifer is best known for her lead role in an American sitcom, friends as Rachel Green. She starred along with Courtney Cox, Matt Leblanc, Matthew Perry, Lisa Kudrow, David Schwimmer, Jon Favreau. Her other notable work includes Horrible Bosses, We’re the Millers, and much more.Reesa is

Similarly, Reesa is an Academy Award winner for her role in Walk the Line. Besides she won many other big awards which include Golden Globes and BAFTA Award. She is also a producer and entrepreneur.

Fans of both Jennifer and Reesa are eagerly waiting for their return back in TV Show. We wish for the actresses. Best Of Luck.