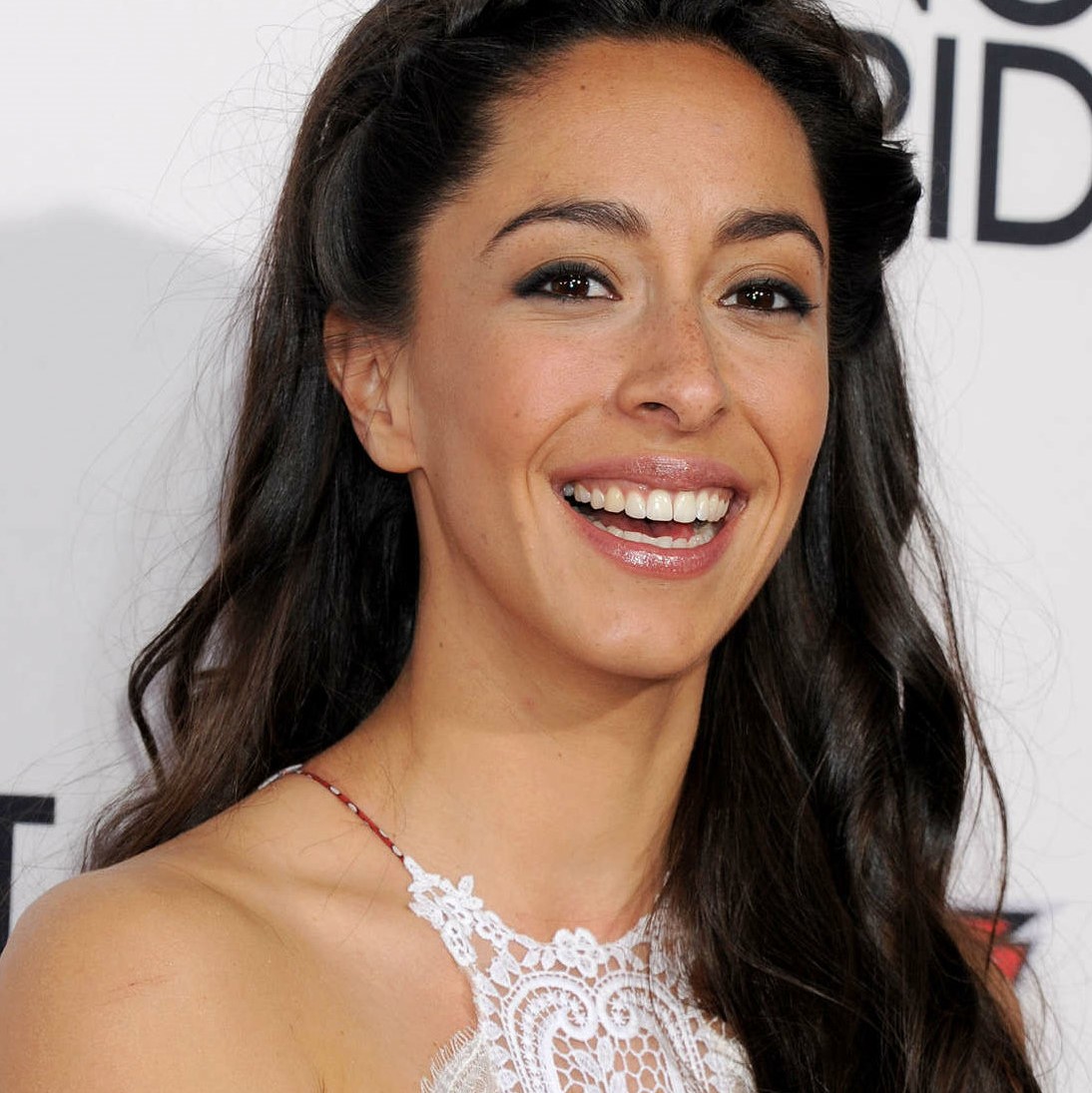 Onna Chaplin is a renowned actress of the current time. She is well-known for playing the role of Marnie Madden in the UK television series, the Hour. Similarly, she is also a leading character in the widely- popular HBO fantasy series, Game of Thrones. There she portrayed a role of Talisa Maegyr.

Onna Castilla Chaplin was born on June 4, 1986, in Madrid, Spain. She is a daughter of the Anglo-American actress mother, Geraldine Chaplin and cinematographer father, Patricio Castilla. Similarly, she is a grand daughter of the world famous comedy actor, Charlie Chaplin. Onna holds a Spanish nationality and she belongs to white ethnicity. 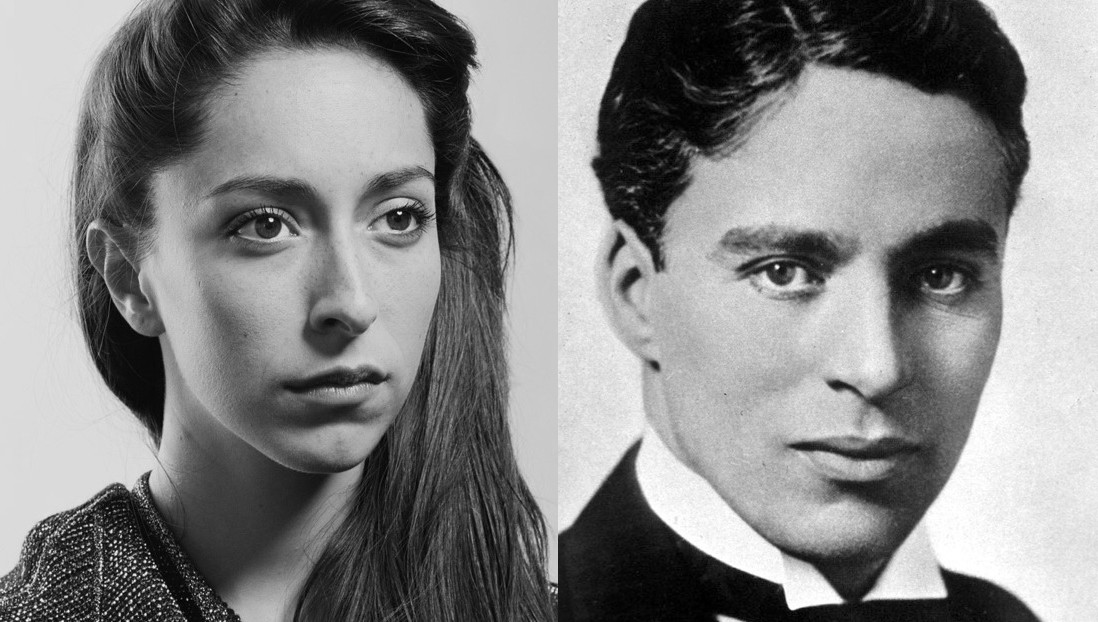 Growing up from the acting family background, Onna started acting since her early age. Besides that, she also learned various dancing styles such as ballet, salsa, and flamenco. Likewise, she often traveled to several places because of her mother’s film career.

Gorgeous woman, Onna first enrolled at Gordonstoun School on a drama scholarship. There, she did many performances including the tour of the United Kingdom in an adoption of Romeo and Juliet. After completing her education from the Gordonsoun, she then joined the Royal Academy of Dramatic Art to develop her acting skills.

At the beginning of her acting career, Onna acted in British and Spanish short films. In the same way, she also played alongside her mother in three films such as Inconceivable, Para que sirve un oso, and Imago Mortis.

Onna Chaplin rose to fame after making an appearance in the television series the Hour, and Game of Thrones. She appeared in the GOT in season 2 as a role of Talisa Maegyr/Stark. At that time, she played along with several talented actors such as Kit Harington, Maisie Williams, Sophie Turner, Michelle Fairley, and so on.

Instagram: Onna seating in the Iron Throne of Game of Thrones;

Youtube: Beautiful Actress, Onna Chaplin talking about the Red Wedding of the Game of Thrones

Recently, Onna has made an appearance in the TV series, Taboo and is working for her upcoming series, My Dinner with Herve.

Aged 31, Onna is an unmarried woman and also does not have a boyfriend. While her hotness has left a mark in most of the movie that she played. Although she is often seen with several men hanging out, she has revealed as her partner. However, she was once rumored to be in a relationship with her co-star Alex Lanipekun, but later it resulted as false.

Currently, Onna is living a single and happy life. Besides, she is busy with her career and does not seems interested getting involved in love affairs or she might be in search for a perfect partner.

Beautiful Game of Thrones actress, Onna Chaplin has accumulated a huge amount of money from her several movies. Her that huge money has maintained her personality standard. As of 2017, her net worth is estimated at around $7 million.