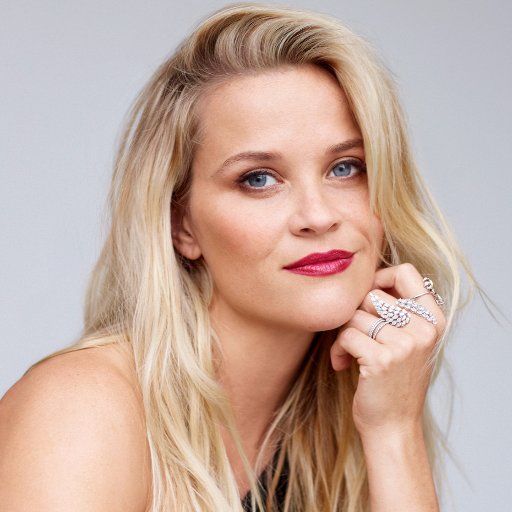 Famous actress, Reese Witherspoon was born as Laura Jeanne Reese Witherspoon. She is an American actress, entrepreneur, and producer who is better known for her role as June Carter in the 2005 hit movie named, Walk the Line.

Besides, Reesa has got married two times and as well as divorced once. Her husbands are Ryan Phillippe and Jim Toth.

Reese Witherspoon was born on March 22, 1976, in New Orleans, Lousiana, the United State. She was born to Betty Reese, mother and John Witherspoon, father and grew up along with her sibling’s brother named, John D. Witherspoon. Besides, her father is Otolaryngologist. Reese spent most of her childhood in Nashville, Tennessee. And her older brother is a real estate agent.

Reese Witherspoon completed her primary education from the Middle School at Harding Academy. Reese had a keen interest in reading books and novels. Thus, she got high grades during her school days.

As a child actress, Reese made her movie debut through the American coming age of drama film named, The Man in the Moon directed by Robert Mulligan.  The movie was released on October 4, 1991.

Besides, At the same year of December, Reese made her first step on the television series named, Wildflower as Ellie Perkins in the year 1991, which was appreciated by thousand of people.

Some of her hit’s movies and tv series are as follow,

In the year 2017, Reesa featured on the hit television series named, Big Little Lies as Madeline Martha Mackenzie. Moreover, Reesa is now ready for her upcoming project. Along with the Emmy-winning actress, Jennifer Aniston, she is going to portray in HBO’s upcoming tv series. Though the title and theme of the series are not yet revealed the writer, producer, and actors are almost known.

Firstly, Reesa Witherspoon married to her long-term boyfriend named, Ryan Phillippe. The couple married on June 5, 1999, after dating a couple of years. Ryan is an actor, best known for his role in  Network thriller drama, Shooter. 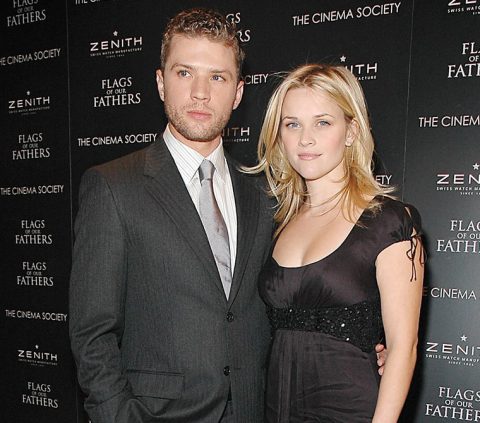 Reese and her first husband Ryan

From their beautiful relationship, the couple is blessed with a son, Deacon and a daughter, Ava Elizabeth Phillippe. Unfortunately, their marriage life couldn’t be a success thus they got divorced on June 13, 2008. 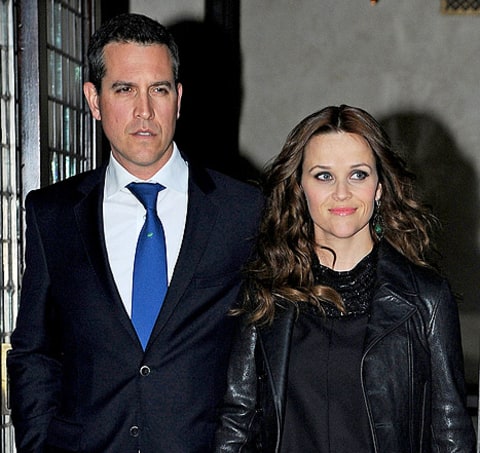 After that, Reesa married to Jim Toth on 26 March 2011. The husband and wife are reported to live a happy married life without any rumors of a divorce or separation. After a year the couple gave a birth to their first child son named, Tennessee James Toth.

Reese Witherspoon paved her road to success and fame with her hard work and dedication. She made the massive amount of her money through her movies and tv series.