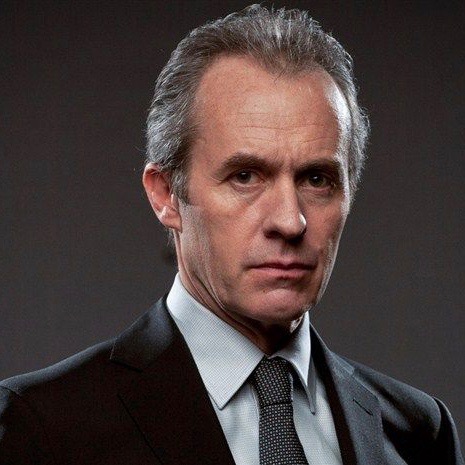 Emmy-nominated and multi-award winner who is well-known for portraying a role of Stannis Baratheon in the HBO series, Game of Thrones is none other than British actor, Stephen Dillane. Likewise, he is also recognized for his roles as Leonard Woolf in the film The Hours and Thomas Jefferson in the miniseries John Adams.

Aged 60, Stephen Dillane is not officially married up to date. However, he has been spending a long time with his girlfriend Naomi Wirthner. The couple has two children from their relationship.

The talented British actor, Stephen John Dillane was born on March 27, 1957, in Kensington, London, to an Australian surgeon father, John Dillane and an English mother, Bridget Dillane. He rose up in West Wickham, Kent along with his younger brother, Richard Dillane who is now renowned as an actor. 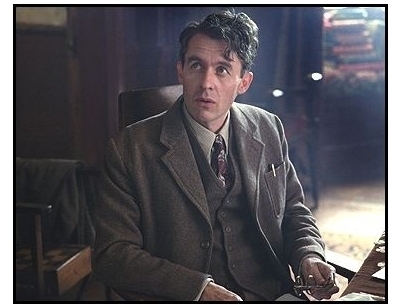 Stephen Dillane began acting since his young age. During his time in school, he used to perform in plays mostly in women’s roles. He completed his education at the University of Exeter majoring history and politics. Afterward, he became a journalist for a weekly newspaper called, Croydon Advertiser. However, he left that job in order to pursue his acting career and joined Bristol Old Vic Theatre School at the age of 25.

After gaining experiences from Old Vic Theatre School, Stephen began his acting career professionally. First of all, he made an appearance in the television series called Remington Steele, as a role of Bradford Galt in 1985. Similarly, three years later, he made his first film debut portraying a role of Mr. Dunlop in Business as Usual. Consecutively, Stephen then appeared in several films and tv-series. Some of his notable series and movies are listed below.

The handsome and diligent, Stephen became an eye candy to his audiences after appearing in the HBO series, Game of Thrones as a Stannis Baratheon. At that time, he worked along with several renowned actors such as Liam Cunningham, Sean Bean, Michelle Fairley, Kit Harington, Sophie Turner, Maisie Williams and so on. However, his role ended in GOT’s season 5 after his son killed him.

As of now, British actor, Stephen has won and nominated for several awards. Some of his them are as follows

Youtube: Stephen Dillane won a Tony Award. for best performance by leading actor in a Play- The Real Thing;

Currently, Stephen has made an appearance in the films Mary Shelley and Darkest Hour. Likewise, he is working on his upcoming Irish movie named, A Storm in the Stars where he will be portraying a role of writer, William Godwin.

Although Stephen has come up with good results with his acting career. However, his love life has not been so good as his professions. He is not married till the date but he has been linked with a woman named Naomi Wirthner for a long time. The couple has two children from their relationship named Seamus and Frank Dillane. His son, Frank is also known for playing a role of the teenage, Voldemort in the film adaption of Harry Potter and the Half Blood Prince. 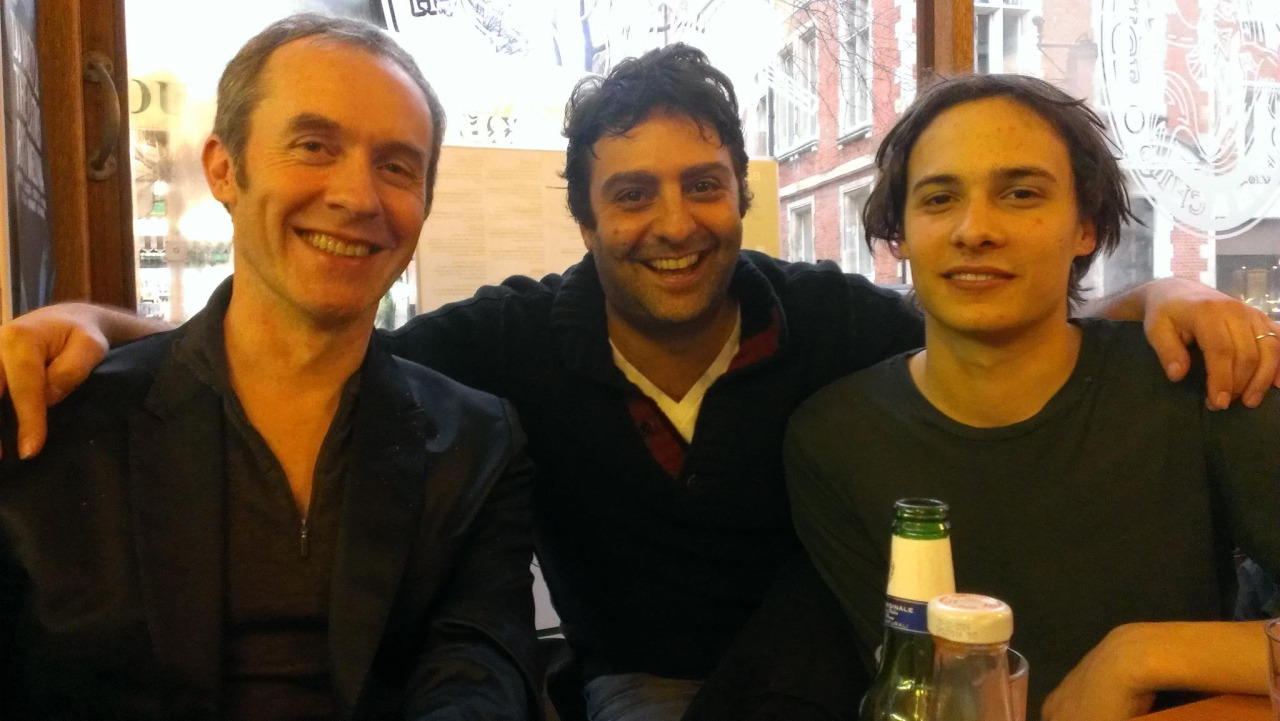 There might be some reasons behind his personal life which stopped him to get married but up to date, the actual reason is still a mystery. He might get married in coming years and let’s hope they will.

Besides that relationship, he has not engaged in other love affairs and neither any rumors or news are spread in the air.

Stephen has able to accumulate a decent amount of money from his acting professions. As of now, he has played in several movie and television series. Likewise, he also won numbers of Awards which has helped him to boost his net worth. As of 2017, his net worth is estimated at around $6 million.