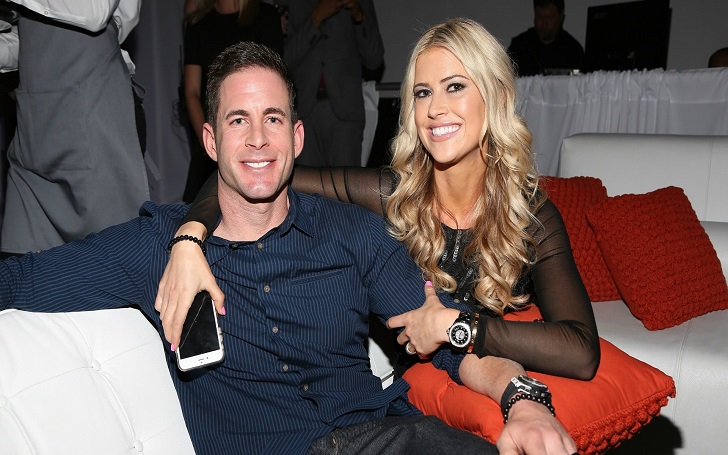 Marriage, divorce, re-marriage, affairs, relationship, extra marital affair, break up, patch up, and much more to happen among any Hollywood celebrities is like a piece of cake. To date another guy or girl after anybody’s divorce or break up is not a big deal.

And today we are back again with an interesting news. Well, it’s all about our favorite star Christina El Moussa. You may have heard about her divorce with her husband Tarek El Moussa. But what after divorce?

So are you ready to know the detail information? Yes, then, what are we for? Stick with us.

The star of Flip of Flop has moved on again after her divorce with Tarek.

Christina is stepping her feet in the dating path after the infamous fight with Tarek. She is captured, spending quality time with her new beau. 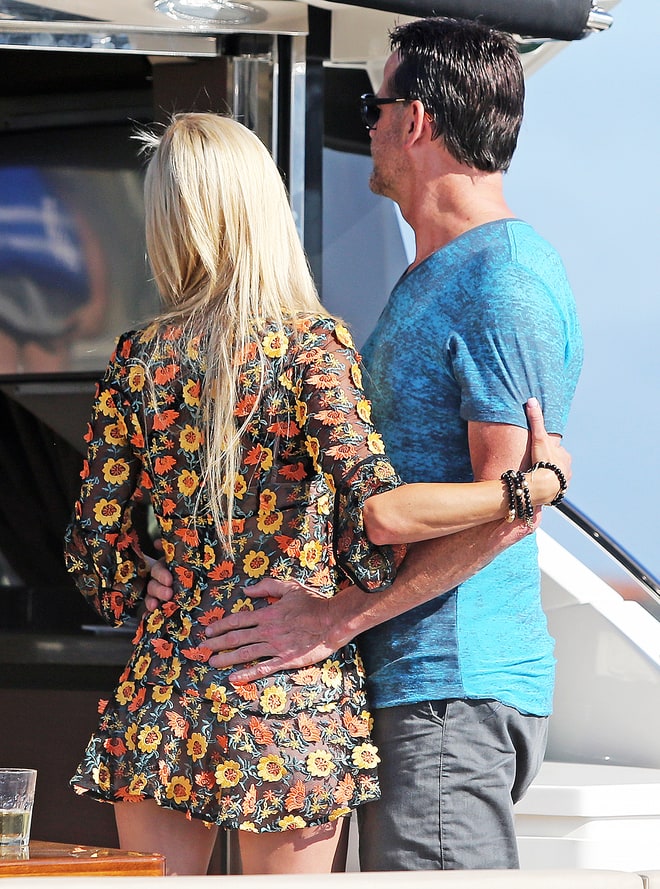 Christina’s beau is an Orange Country businessman named Doug, with whom she dated before she met Tarek. But she’s not calling him her boyfriend. So from this, we can say that she is trying to keep her new relationship out of the public eye. But he had met with Christina’s two children. 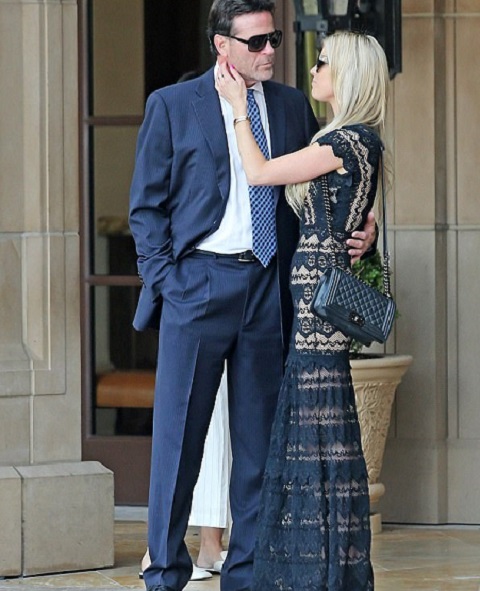 But the question is!!! Is Christina’s ex-husband Tarek unknown about this matter? Let’s just read Tarek statement in Andy Cohen show:

“We’re going through this divorce thing, we’re working together, I just really don’t want to know what’s going on with her personal life, I’m in such a good place. I do not hate her. You can’t hate somebody you have to spend the rest of your life with.”

“For the kids, no matter what, even if I wanted to, which I don’t, I couldn’t hate my almost ex-wife.”

So, let’s just know who’s Tarek’s dating. Before getting into the topic let’s just watched the video.

Tarek is enjoying the single life after his split with his ex-wife Christina. But he said that he loves going date and would be open to going on The Bachelor. However, he admitted:

“to meet girls is a lot easier than it’s ever been,” and I’ve “date a few people.”

“I’ve really never been single before. It’s a whole new life and I’m having a lot of fun. I’m just a free spirit, I’m happy. I love going on dates. I like meeting girls.” 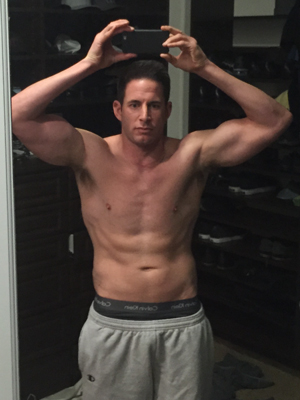 The father of two children is the star of a hit HGTV show is single but he would be open to doing The Bachelor. He said:

“I’m open for dating shows, I’m ready to date and be healthy. I mean, the last three years have really kicked my butt: cancer, cancer, back, 50-pound weight swing. I’m finally in a place where I’m healthy, happy and I’m ready to move forward.”

Our best wishes are with you Tarek. We and of course your fans will be waiting for you new partner.