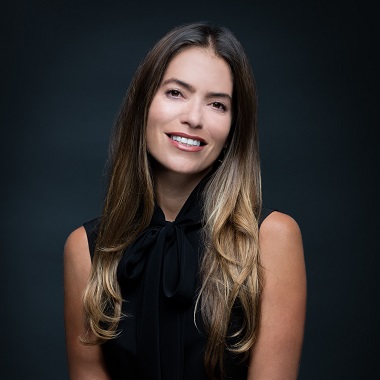 Laura Allison Wasser was born on May 23, 1968, in Los Angeles. Wasser graduated from Beverly High School in 1986. She attended The American School in Switzerland for a year.

Wasser has a B.A. in Rhetoric from University of California, Berkeley and also earned a law degree from Loyola Law School in 1994. She was a  member of the California Bar since December 1994. 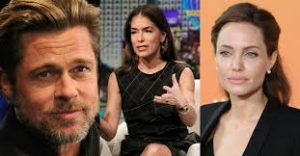 Laura Wasser as a lawyer of Angelina Jolie

In August 2015 she was hired by famous actress Megan Fox to represent her in her divorce from Brian Austin Green. Wasser served as an on-set legal consultant for the movie, Liar Liar. In 2013 her book It Doesn’t Have to Be That Way: How to Divorce Without Destroying Your Family or Bankrupting Yourself was published.

Recently, Johnny Depp also hired her to settle a divorce with Amber Heard. 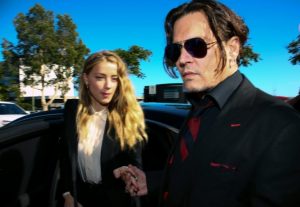 Wasser defended Johnny Depp while in process of divorce with Amber Heard.

Due to her career, she has been named one of The Hollywood Reporter’s 100. Also, she is named one of the California Daily Journal’s Top 100 Lawyers and Southern California’s Top 50 Women Attorneys every year from 2012 to 2016.

Wasser has two sons Luke and Jack from her two different failed relationships. In 1993, she divorced a man she was briefly married to (not the fathers of her children). Currently, she is living in Los Angeles.

Laura Wasser Net Worth and Salary

Laura Wasser net worth is estimated to be in millions. It is believed that Wasser mostly represents the case of celebrities who have the net worth above $10 million. 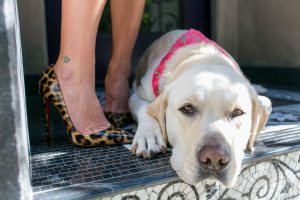 Laura Wasser has a family dog